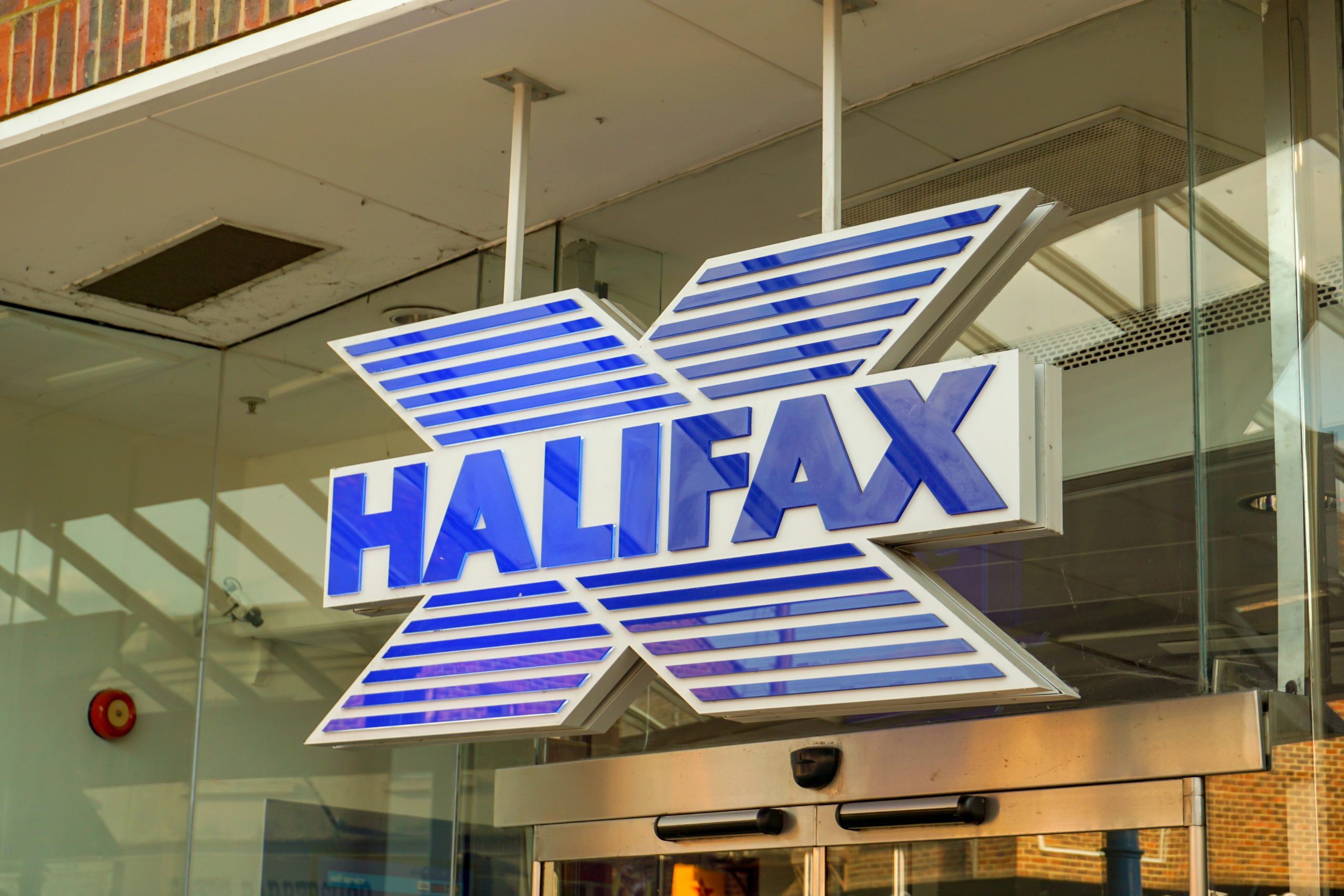 Halifax’s pronouns badge PR disaster has sparked an exodus of customers and their savings today as its bosses were branded ‘old fashioned bullies’.

Britons are closing their accounts en masse after the bank’s social media team told them to leave if they don’t like their new badges to help avoid ‘accidental misgendering’ of staff.

One account holder told MailOnline that he and his family has already pulled out investments and savings worth £450,000 while many more said they are closing ISAs after they accused the bank of ‘alienating’ them with ‘pathetic virtue signalling’.

Another reader cancelled his Halifax credit cards online today and told customer services: ‘Pronouns matter when used properly, I will not be told by a bank what I can and can’t’. Other critic said: ‘I care because they paid someone to come up with this rubbish but they keep closing branches’.

Branding expert Martin Townsend said Halifax’s policy is a ‘Ratner moment’ and an ‘astonishing’ mistake that will be considered one of the biggest PR blunders in recent history.

He told LBC: ‘It’s a Ratner moment I would say. It’s astonishing that they do something to make themselves look right on and virtue signalling – and they end up looking like the most old fashioned bullies, telling them: “If you don’t like it you’re welcome to leave”. It’s extraordinary. Who treats their customers like that? I’ve never heard of a company inviting their customers to go. How is that inclusive?’.

Natwest, Nationwide and HSBC all have optional pronoun policies for badges. HSBC entered the debate and shared the Halifax post, tweeting its 101,000 followers: ‘We stand with and support any bank or organisation that joins us in taking this positive step forward for equality and inclusion. It’s vital that everyone can be themselves in the workplace’.