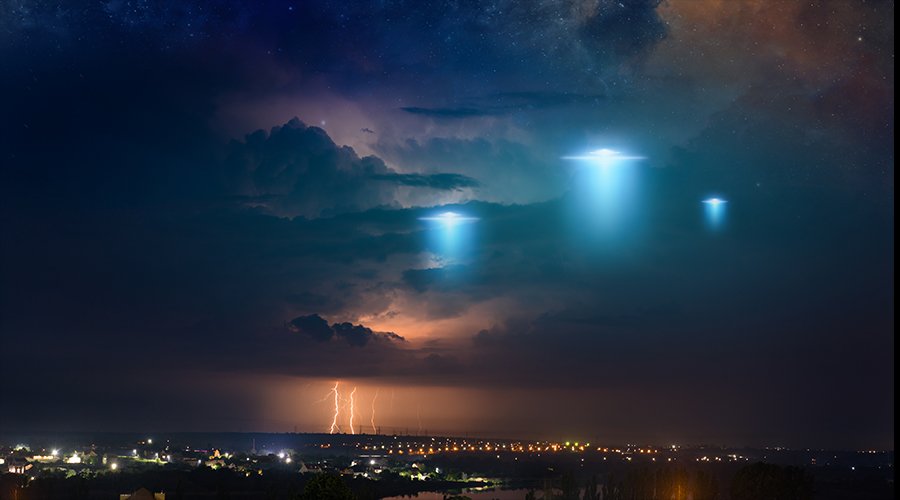 A flood of Twitter users posted pictures and videos of “weird lights” above San Diego. The bizarre footage showed three to six glowing balls of fire hovering in the night sky.

Residents across San Diego, parts of Mexico, and even San Clemente reported seeing fireballs over the ocean.

Did anybody see these lights in the sky ?? San Diego area👀 pic.twitter.com/fmmBONJyPW

There are some wild lights floating over downtown San Diego. Does anyone know if it’s 4th or July related, or the Navy, or do I get to believe it’s finally aliens visiting us pic.twitter.com/0kqtjEvmIg