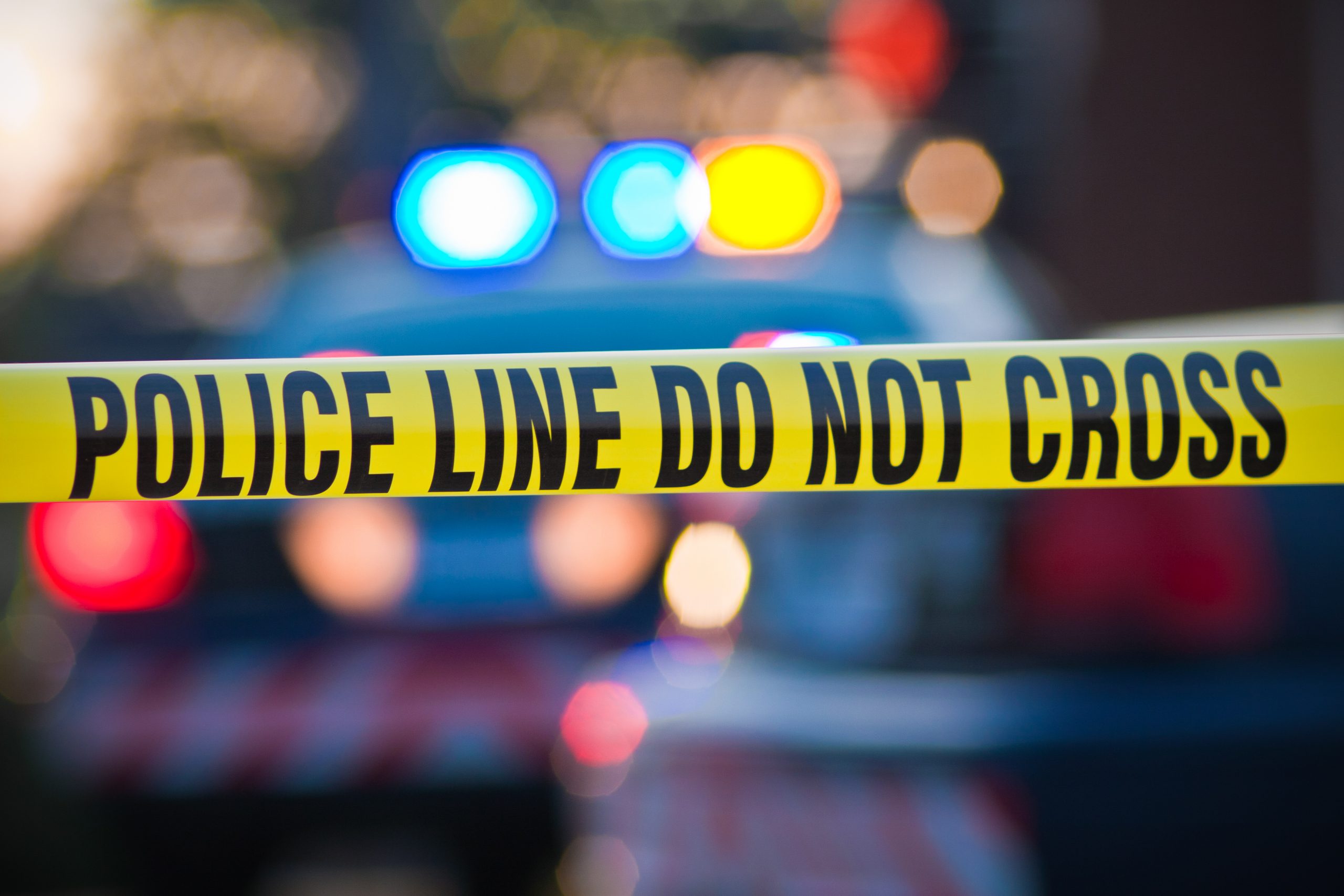 The article I was planning to write on Pride month and gender ideology in Norway was going to go something like this: This year, more than ever before, Norwegians are celebrating Pride with a gusto that I haven’t seen before, even here in the UK, and the focus seems to be increasingly on children, with ‘Mini-Pride’ in Oslo presented by a popular children’s TV character.

Trans ideology is now being taught in Norwegian schools, free rainbow backpacks are being handed out to children as young as five, and, on the horizon, yet more liberal laws are on the way that will do away with the two gender-model and introduce a third legal gender, not to mention the forthcoming ban on ‘conversion therapy‘. There’s been a lot going on, and hurtful words have been thrown by both sides in the debate: the wokesters claiming ‘far right’ culture warriors are using children to disguise their own homophobia, and arguing Pride is just about love and acceptance, whereas those of us on the other side have pointed to the intolerance of trans activists (such as when feminist Christina Ellingsen was reported to the police for claiming men can’t become women and had to endure four hours of questioning by police), the denial of biological sex and exposing children to ideas and imagery they’re not ready for.

But on Friday night, something happened that changed the discourse from contentious to toxic. Instantly, those who have been critical of gender ideology – like me – were complicit in a terrorist attack. Two people were killed and 21 were seriously injured when an Iranian-born man, known to the police from previous convictions and links to an Islamist network, went on a rampage with an automatic gun in downtown Oslo. The first bar he visited, Per på hjørnet (‘Per on the corner’) was a music bar. The second, London, is a gay bar. The two who died were at Per’s, while most of the injured people were in the gay bar. The motives are not yet clear, but it looks very probable that the killer had a particular animus towards gay people, and the police have said that this was an Islamist attack. This is outrageous and horrible and every decent person, regardless of their views on LGBTQ rights or their religious affiliation, has condemned the atrocities. The Pride march the following day was cancelled as a result. And regardless of the identity of the victims, or the motivation – did the terrorist hate the Western lifestyle in general, or did he specifically target LGBTQ people? – this was an attack on our values. Oslo should be a safe city for everyone, and it pains me to see that right now, it isn’t.

Read More: Why is it Okay to Blame Right-Wing Culture Warriors for the Oslo Attack but not Radical Islam?