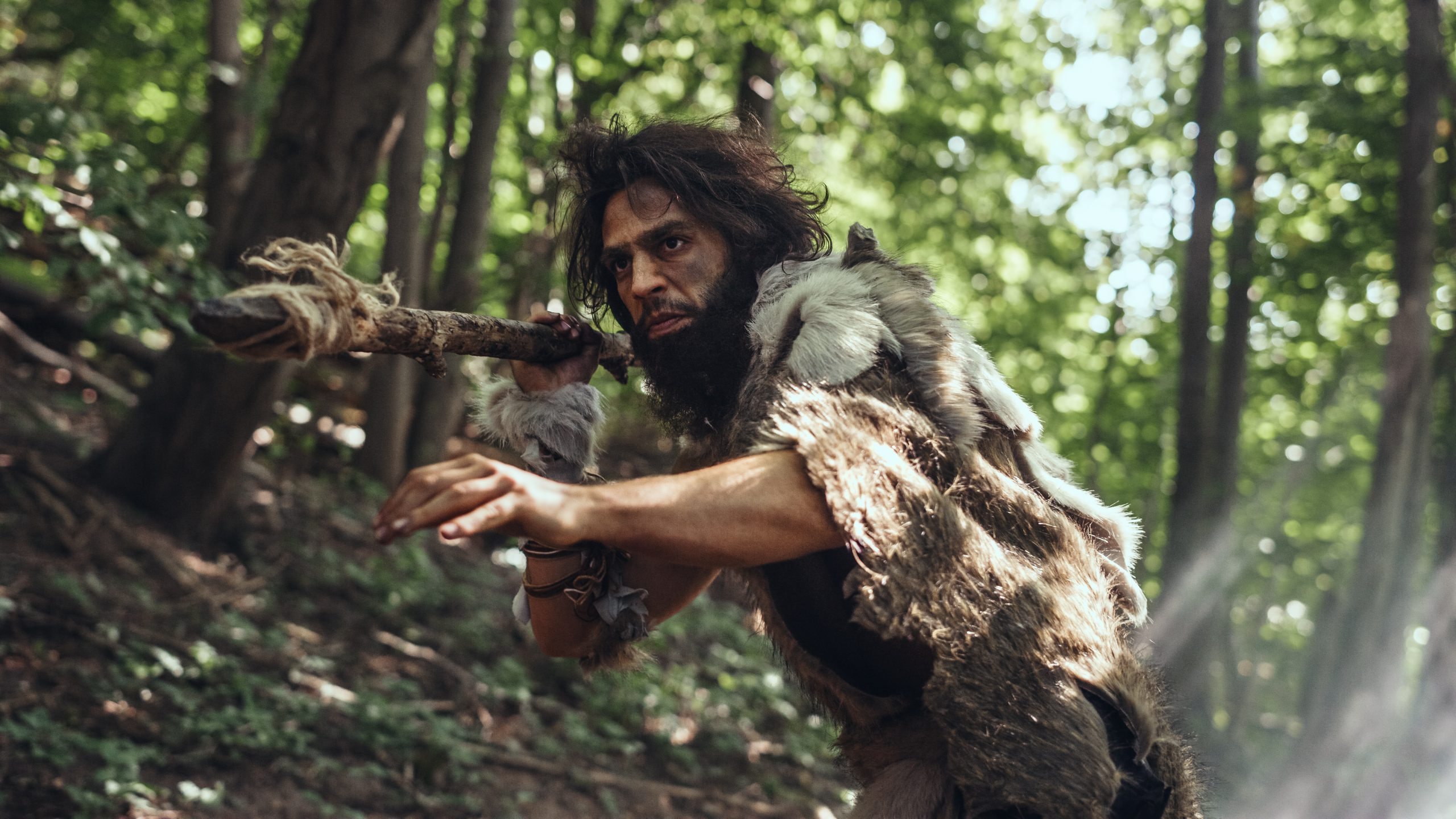 Time for a mid-term review of the runners and riders for the Eco Crackpot of the Year awards. Competition gets fiercer every year, but past standards are high. Who can forget such pure barking madness in 2019 when Clemson University philosophy professor Todd May asked if mass human suicide might not be a bad thing? To be fair, he did accept that the policy would cause “significant suffering” among those who had much to lose by dying.

Exeter University Associate Geography Professor Saffron O’Neill is attracting a lot of early interest with her suggestion that news reports of heatwaves illustrated with photos of people enjoying themselves in the sun are a dangerous distraction from the realities of climate breakdown. Such images, she said, can hold the same power as tanks in Tiananmen Square. Two years ago, O’Neill said a “solution” to the dissemination of climate misinformation might be “fines and imprisonment”. Misinformation she defines as casting doubt on “well supported” science theories. It is an attempt to “discredit” climate science – the word “discredit” presumably applying to those who dispute popular hypotheses of which she approves.

Exeter University is a strong stable. Over in the politics department, computer models are being developed by Associate Professor Travis Coan to track down “climate disbeliefs”. According to the heresies being collated are suggestions that climate moves in natural cycles, the Sun plays a part, carbon dioxide was much higher in the past, CO2  starts to lose its warming effect beyond certain levels and water vapour has a part to play in the weather. The fact that Coan has simply collated the central issues facing every inquiring atmospheric scientist in the world does not seem to have occurred to the academic.