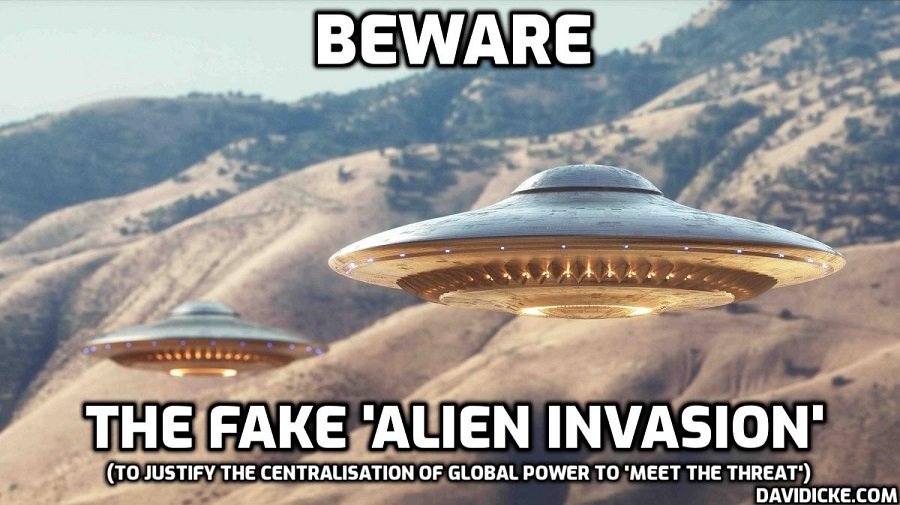 The academic in me wants to start with a survey of all the alien conspiracy theories out there… but that would be an enormous undertaking and you wouldn’t read it anyway. So, let’s skip that bit – you probably know a handful of people who have devoted a lifetime to their particular conspiracy theory and have managed to commercialise the enterprise along the way. What I’ll attempt to do is sketch out a perspective and hopefully stimulate some conversation.

My take (or leaning) on aliens, alien technology, a possible future alien invasion, maybe a fringe one (as far as these things go) based on biblical and apocryphal writings. I’m presenting this as a matter of interest and I’m not dogmatic about any of it (if it makes it easier for you, read this piece as a bit of fiction writing – whatever helps you consider something outside of your frames of reference) – I’m no expert and have had only a cursory interest over the years, but an interesting topic that seems to get most people talking, some people really… animated!

Let me cut to the chase right up front – My take on aliens is that it’s partly a psychological operation (“psych ops”) in order to rally the world population together against a common enemy (an essential element of totalitarianism that would usually be other countries but in a “one world order” it has to come from elsewhere, I guess).

But this is not a psych ops with no substance behind it – it’s a ploy with real teeth. You see I think it will be demons (stay with me now…) who will present themselves as aliens (OK so fallen angels are probably aliens in the strict use of the term, but they are not an evolved species from another planet). The reason would be to rally humanity under a single totalitarian system, a kingdom, with Lucifer himself seated as king (probably through a human proxy). If you thought the loss of freedom and coercion because of a virus or climate change was bad enough, imagine what could be imposed upon the masses if there was an existential threat from an alien force?

But you can’t tell me governments have been hatching this plan for generations? No, that’s right, they play a support role but haven’t written the script. It’s not the brainchild of the CIA or any other natural entity – it’s a supernatural plan. People are just not that coordinated nor dedicated over generations to pull this one off.