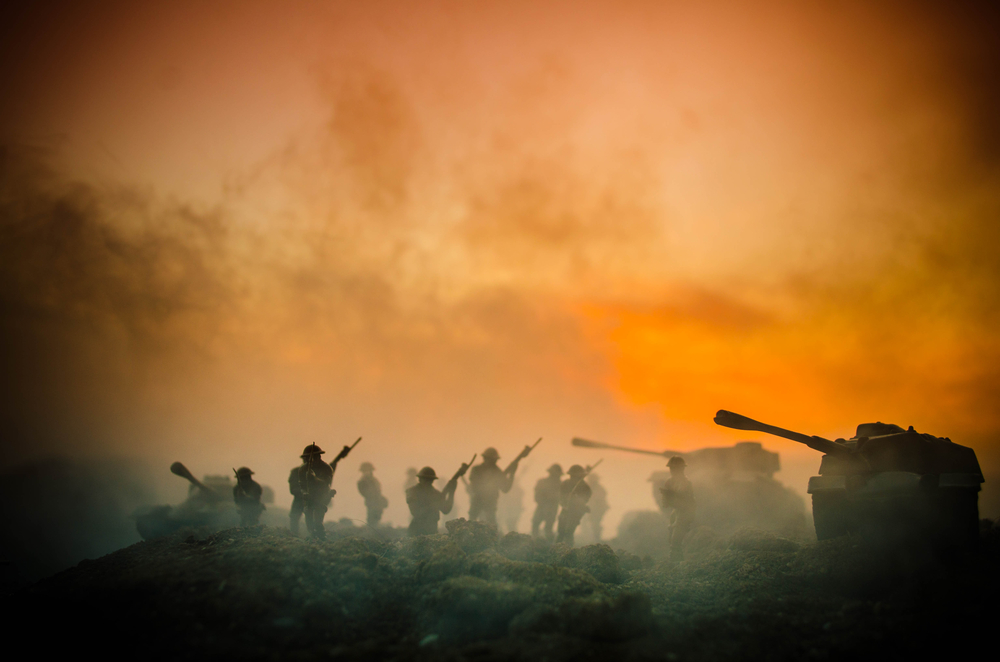 One real account of war and hardship, perseverance, and metaphysical transformation has captured the imaginations of investigators of the paranormal for over 70 years.

It could be a clue proving the existence of reincarnation.

“Have you ever heard a story so powerful that it reverberated loudly through your interior landscape? Or it stopped you cold in your tracks and made you think — hard — about your life? I did in 1994, and it’s still with me today,” wrote Adele Ryan McDowell Ph.D. in a Selfgrowth.com post, referring to Native American David Paladin’s story told to her by author Caroline Myss. “For weeks and weeks after attending a professional conference where I first heard this story, I told everyone I encountered this tale.”

In 1985, Paladin told Myss of his days as a childhood alcoholic on a Navajo reservation, the torture he later endured as a captured soldier in WWII, and a mysterious transformation that occurred while he was behind enemy lines; he recalled the soul of deceased Russian painter Wassily Kandinsky (1866–1944) entering his body and residing there.

That’s where reincarnation researcher Dr. H. N. Banerjee comes in. Banerjee wrote about Paladin’s case in his book “The Once and Future Life.”

The following account of Paladin’s experience draws from Myss’s book “Anatomy of the Spirit” (the story she told to Dr. McDowell) and Banerjee’s reports.

An alcoholic by the time he was 11, Paladin left the reservation in his mid-teens, got a job on a merchant ship, and began sketching as a hobby.

He was later drafted as a soldier in WWII and sent to spy behind enemy lines. Native American languages were used to pass reconnaissance messages so that transmissions would remain unintelligible if intercepted by the enemy. Paladin was captured and tortured.

Thanks to a stroke of luck, he survived a close brush with death and was sent to a P.O.W. camp where conditions were still far from comfortable. When the Allies finally freed the camp, he was found dangerously emaciated, unconscious, and dying.