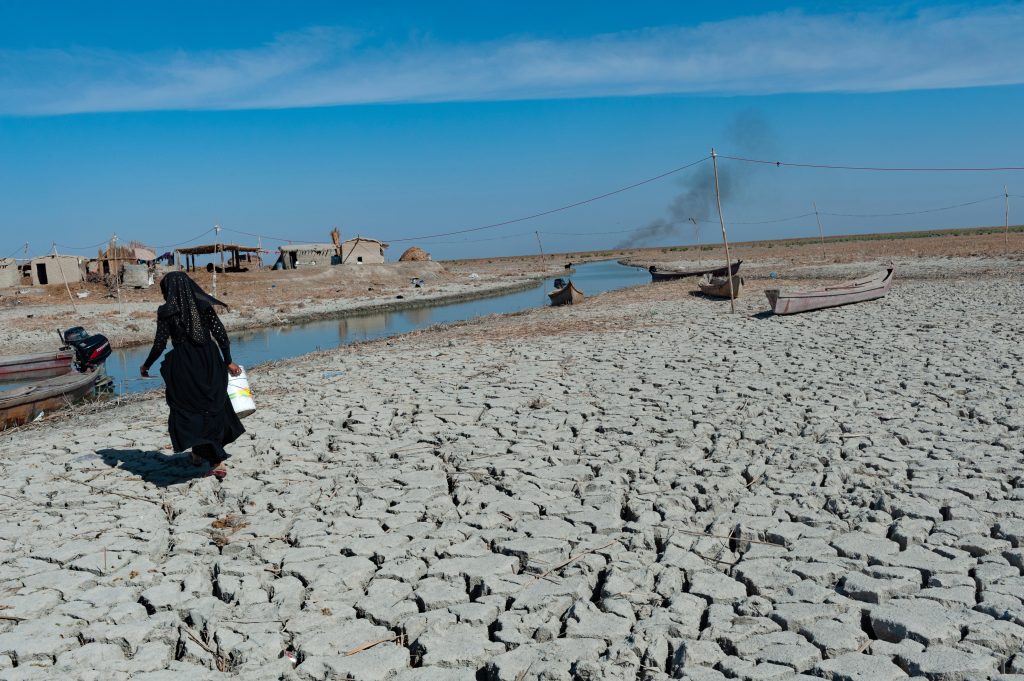 Kurdish and German archaeologists in early 2022 explored the remains of a 3,400-year-old-city that emerged from the depths of the Tigris River near Mosul in northern Iraq.

Amidst the ruins of the Bronze Age city, once part of the Mitanni Empire which lasted from 1550 to 1350 B.C., they explored a palace previously known to them, but also unearthed several new, large structures and an extensive industrial complex.

The city is thought to possibly be Zakhiku, once an important center on the Tigris River, at Kemune where the Mosul reservoir now lies. Due to drought in southern Iraq, since December, large volumes of water were drawn from the reservoir and sent south to irrigate crops, thus falling water levels offered an opportunity for researchers to explore. So a team, led by Kurdish archaeologist Dr. Hasan Ahmed Qasim, chairman of the Kurdistan Archaeology Organization, German archaeologists Dr. Ivana Puljiz, from the University of Freiburg, and Dr. Peter Pfälzner, from the University of Tübingen, spontaneously set out to delve deeper into the ancient city.

They quickly found funding for an emergency excavation from the Fritz Thyssen Foundation through the University of Freiburg, but they were under tremendous pressure to explore as much as they possibly could, as they did not know when water levels would rise again. The site at Kemune is located in the Kurdistan region in northern Iraq.