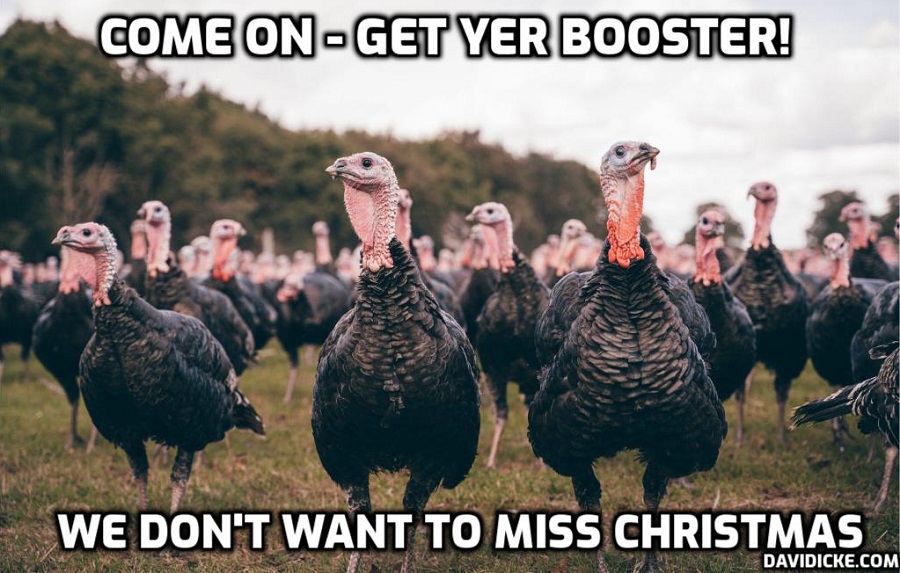 As infections (a.k.a. colds) rise once again, the UKHSA is encouraging over-75s to make sure they’ve had a jab in the last six months. UKHSA Chief Medical Adviser Professor Susan Hopkins said:

It is clear that the increasing prevalence of Omicron BA.4 and BA.5 are significantly increasing the case numbers we have observed in recent weeks.

We have seen a rise in hospital admissions in line with community infections but vaccinations are continuing to keep ICU admissions and deaths at low levels.

Our data also show that 17.5% of people aged 75 years and over have not had a vaccine within the past six months, putting them more at risk of severe disease. We urge these people in particular to get up to date.

The latest ONS infection survey figures, released Friday, show that the BA.4 and BA.5 wave appears to be slowing down in England and Wales (though not in Scotland) but has not yet (as of week ending June 18th) peaked.

Read more: As Infections Rise (People testing positive with a test not testing for a ‘virus’), the psychopathic moons in Government Tells Over-75s to Get a Booster