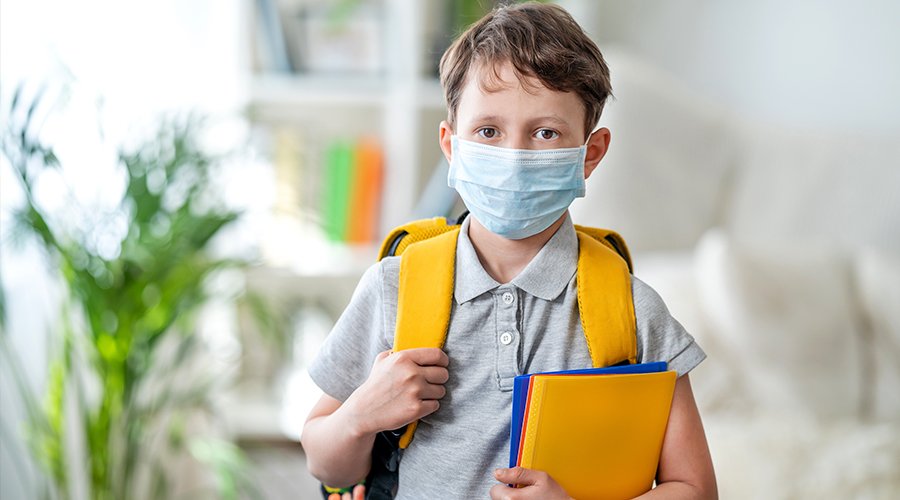 A school in Mossley which introduced a controversial new rule for its students – banning them from physical contact with one another – has done a U-turn and stated the idea is “not right.”

Mossley Hollins High School, on Huddersfield Road, had previously said that ‘no student should ever be touching another student’. They implemented a ban on ‘carrying of other students, cuddling, or play fighting’, including during their breaktime and lunch hour.

However, its introduction was met with ire from parents on social media. Some people also contacted the Manchester Evening News directly about the issue, with one woman describing it as ‘harsh’.

Head Teacher Andrea Din has now issued a letter to parents saying the school agrees appropriate human contact is a good thing and brings warmth to human friendships, should both sides be in favour of it.

In its ‘Newsflash’ newsletter posted on the school’s website, the school had claimed the rule was brought in for five reasons.

They include ensuring that students ‘feel safe in school’, have ‘a supportive environment in and outside of lessons’, ‘demonstrate mutual respect and are kind to each other’, have ‘positive attitudes towards each other’, and have ‘healthy relationships with their peers’.