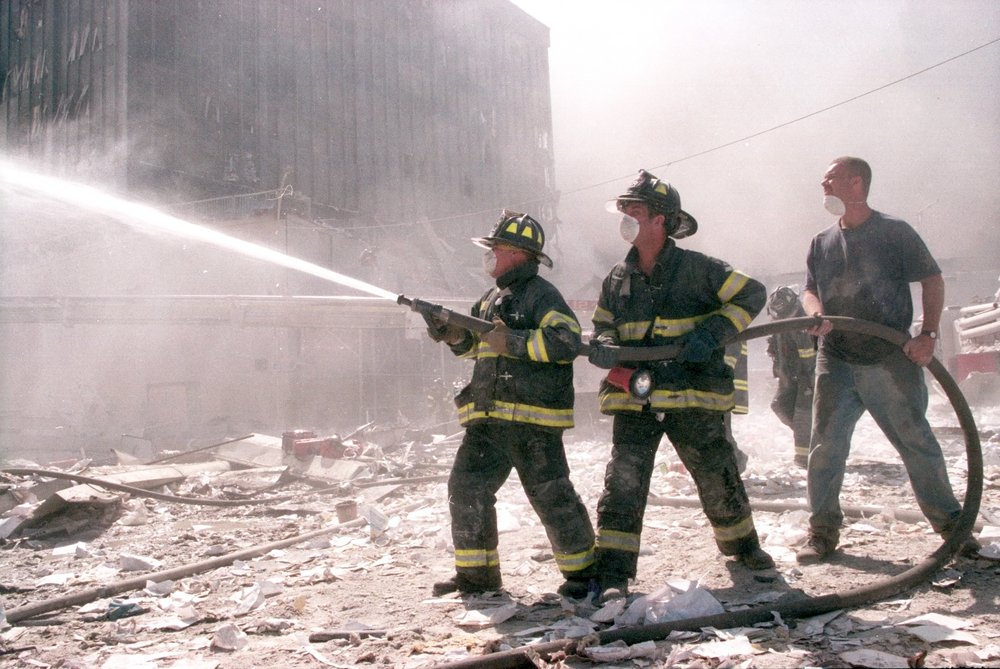 Firefighters have issued an urgent warning about fires involving e-bikes following a blaze at a high-rise block of flats in west London.

Residents were evacuated from Stebbing House in Queensdale Crescent, Shepherd’s Bush, on Tuesday morning as firefighters battled a blaze in a 12th floor flat.

LFB’s fire investigators said the blaze was accidental and caused by the failure of an e-bike’s lithium-ion battery.

Liiban Shakat, who lives in the flat, told how his friend, who had been staying with him for several days, had been charging an e-bike battery in the flat when it began smoking in the socket.

The fire brigade has now issued an urgent warning, saying it has seen a huge spike in e-bike and e-scooter fires as they continue to grow in popularity.

The brigade said there have also been a further 17 fires involving other lithium-ion batteries.

“When these batteries and chargers fail, they do so with ferocity and because the fires develop so rapidly the situation can quickly become incredibly serious.

“These items are often stored in communal areas and corridors and can block people’s only means of escape.

“Another issue with fires involving lithium-ion batteries, and which we saw at yesterday’s fire, is that when they fail, they eject their contents over a wide area which can lead to multiple areas of burning in the room where the fire has started.”

LBF advises owners that they should try to avoid storing e-bikes or e-scooters in communal areas in order to prevent the risk of a fire where the only means of escape is blocked.