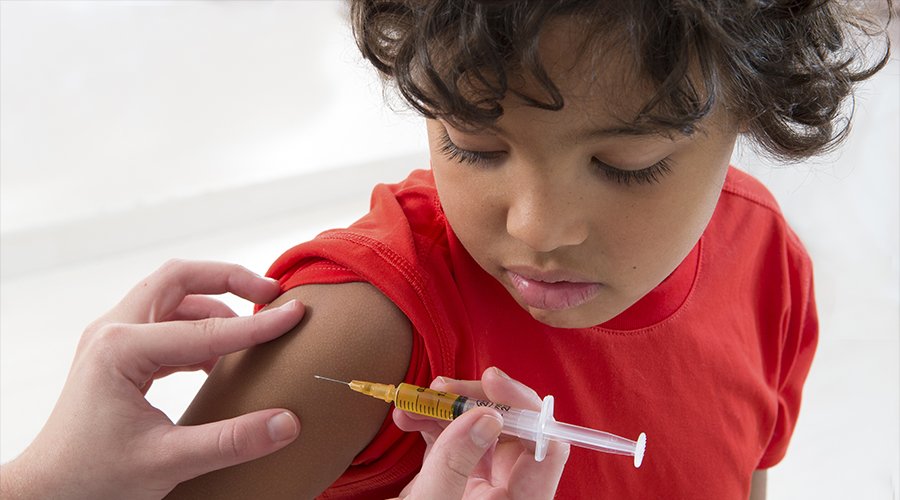 Polio may be spreading in the UK for the first time in nearly 40 years, health chiefs warned today as they declared a ‘national incident’.

Officials have found traces of a vaccine-derived version of the virus in sewage samples in parts of London and say it is ‘likely’ transmitting within the community.

Parents are being urged to ensure their children are up to date with their polio vaccinations, particularly after the pandemic when school immunisation schemes were disrupted.

All British children are supposed to have had the first of three polio jabs as a baby, but uptake in London lags behind the rest of the country.

Polio spreads through coughs and sneezes or contact with objects contaminated with faeces, causing permanent paralysis in around one in 100 cases. Children are at a higher risk.

The virus was detected several times between February and May and has continued to mutate, according to the UK Health Security Agency (UKHSA).

It is thought someone vaccinated with the live polio vaccine – which uses a weakened version of the virus – abroad travelled to the UK and shed part of the pathogen in their stool.

But health officials insist the risk to the public overall is ‘extremely low’, with urgent investigations now underway to find anyone who has been infected.

The last time someone caught polio within the UK was in 1984 but there have been dozens of imported cases since then. Britain was declared polio-free in 2003.

It comes as London battles an outbreak of monkeypox, another rare viral disease that was until recently confined to parts of western and central Africa. 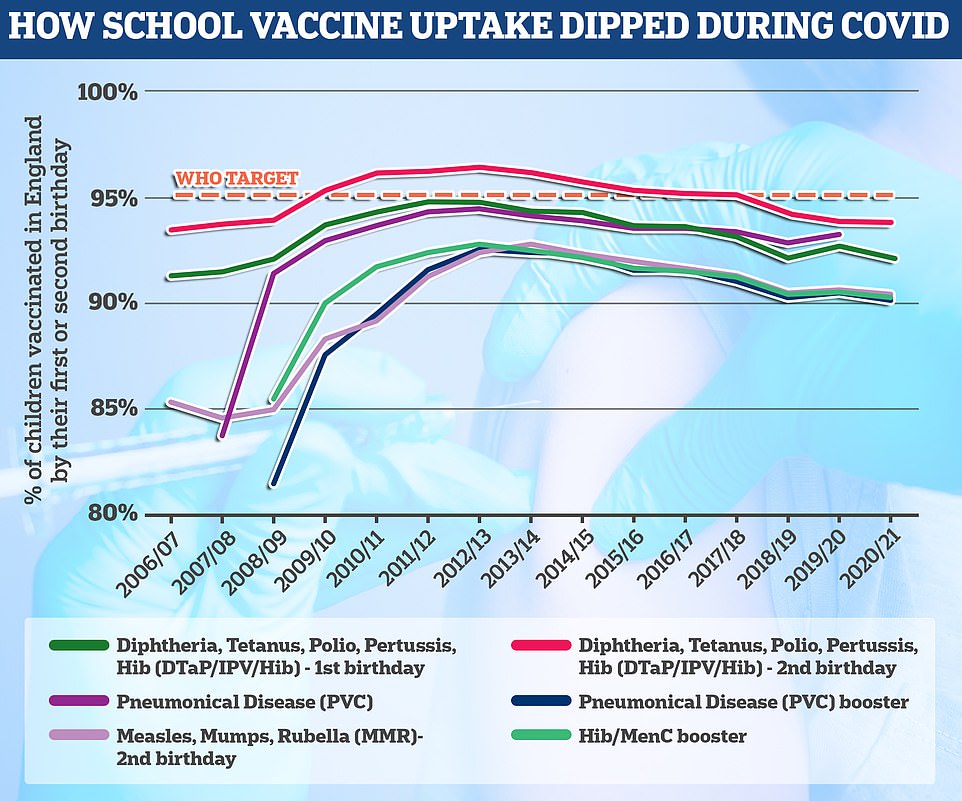 Read More: Polio may be spreading in Britain for first time in 40 YEARS