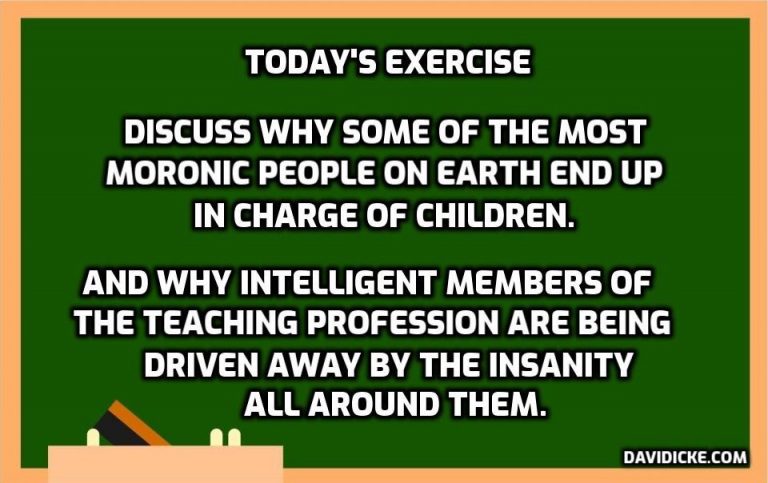 Parents are fuming after secondary school pupils were banned from hugging, high-fiving or shaking hands with each other with a strict ‘no contact’ rule.

Pupils at Mossley Hollins High School in Greater Manchester have also been barred from sitting on overcrowded benches, playfighting and even holding a place for friends in the lunch queue.

‘No student should ever be touching another student,’ the school headed by Mrs Andrea Din in Mossley, Ashton-under-Lyne announced in its latest newsletter.

A current pupil slammed the the rules as ‘ridiculous’ and ‘unfair’ after she had to ask a teacher for permission for a friend to hug her after she hurt herself.

She commented publicly on Facebook saying: ‘I’m a current student at this school and I was in a lesson and I hurt my fingers.

‘My friend sat next to me had to ask my teacher for permission to hug me?

‘I just personally think that it’s just unfair, having to ask too hug your friend is ridiculous?!’

Parents have also reacted with anger, accusing the 854 pupil co-educational school of turning its children into ‘robots.’

The school said in their ‘newsflash’ that the rule will ‘further improve our positive school culture’, by making pupils ‘good citizens’ and encouraging them to have ‘mutual respect for each other’.

However, a former student said the rules were ‘not going down very well’ with pupils and left them feeling ‘pressured’, the Manchester Evening News reports.

Read More: Secondary school BANS pupils from hugging, high-fiving or shaking hands with each other with strict no contact rule