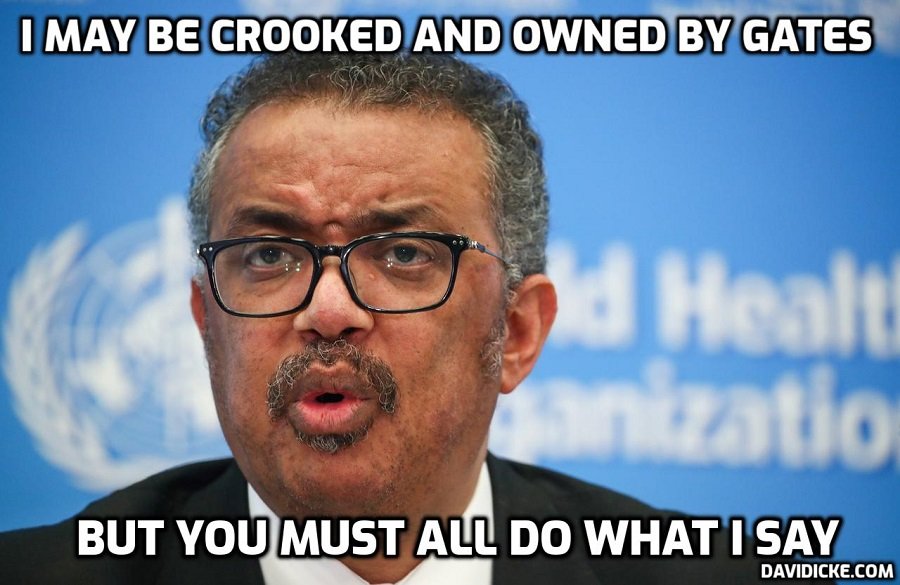 The head of the World Health Organisation privately believes the Covid pandemic started following a leak from a Chinese laboratory, a senior Government source claims.

While publicly the group maintains that ‘all hypotheses remain on the table’ about the origins of Covid, the source said Tedros Adhanom Ghebreyesus, director-general of the World Health Organisation (WHO), had recently confided to a senior European politician that the most likely explanation was a catastrophic accident at a laboratory in Wuhan, where infections first spread during late 2019.

The Mail on Sunday first revealed concerns within Western intelligence services about the Wuhan Institute of Virology, where scientists were manipulating coronaviruses sampled from bats in caves nearly 1,000 miles away – the same caves where Covid-19 is suspected to have originated – in April 2020. The worldwide death toll from the Covid pandemic is now estimated to have hit more than 18 million.

The WHO was initially criticised for its deferential approach to China over the pandemic, as well as a willingness to accept Beijing’s protestations that claims of a laboratory leak were just a ‘conspiracy theory’.

However, in the absence of any compelling evidence of ‘zoonotic’ spread – the process by which a virus leaps from animals to humans – it is now adopting a more neutral public stance.

Read more: WHO chief ‘believes “Covid” DID leak from Wuhan lab’ after a ‘catastrophic accident’ in 2019 – Total BOLLOCKS and another attempt to divert attention from the truth: There IS NO ‘Covid’ and never has been