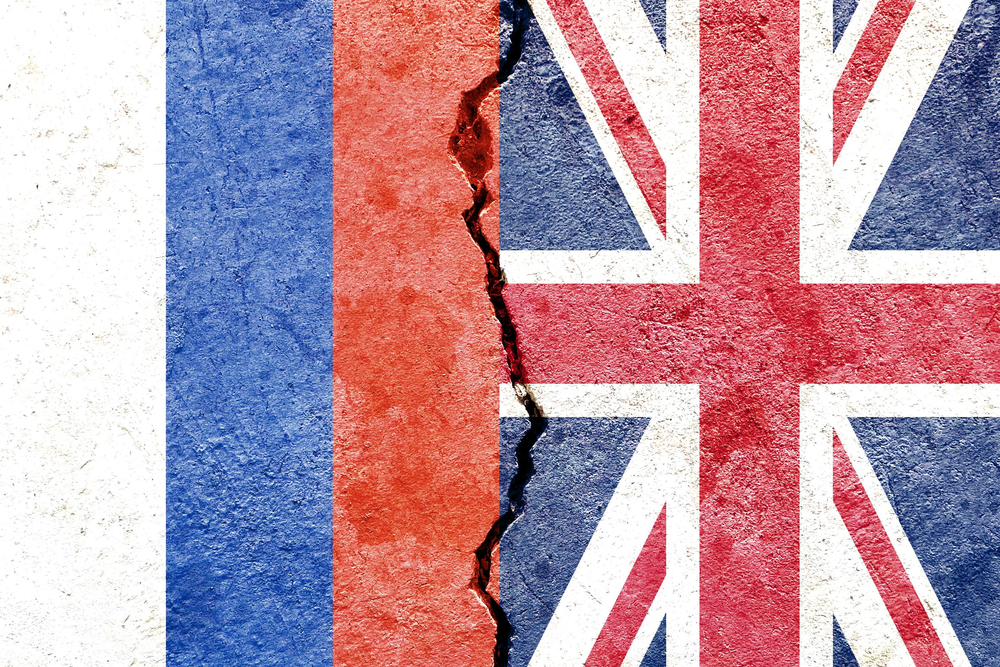 Britain’s top army general has told his troops to prepare to fight and beat Putin’s armies in a European land war, it has emerged tonight.

General Sir Patrick Sanders, who assumed overall command of the British Army this week, warned soldiers ‘we are the generation that must prepare the Army to fight in Europe once again’ as Russia’s invasion of Ukraine rocks global stability.

In a tub-thumping message to British troops, he wrote: ‘I am the first Chief of the General Staff since 1941 to take command of the Army in the shadow of a land war in Europe involving a continental power… The scale of the enduring threat from Russia shows we’ve entered a new era of insecurity.

‘It is my singular duty to make our Army as lethal and effective as it can be. The time is now and the opportunity is ours to seize.’

It comes as Putin menaces NATO countries and this week taunted former Soviet states in Europe by declaring: ‘They are part of historic Russia’.