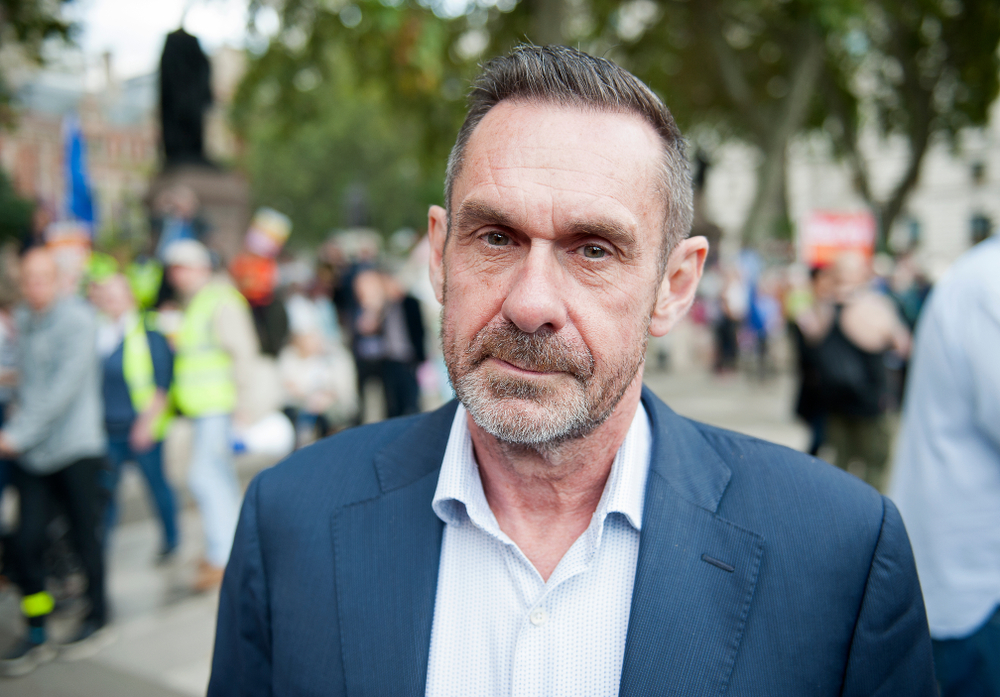 Since the conflict in Ukraine erupted, Mason has aggressively assailed any prominent figure calling for a diplomatic resolution or opposing NATO escalation, authoring columns advocating for government censorship of facts and viewpoints he perceives to be insufficiently anti-Kremlin, and demanding “state action” against media personalities that oppose NATO expansion.

Since The Grayzone revealed that Mason has also been operating through covert channels to sabotage his leftist targets, a question lingers: is the British celebrity journalist purely a freelancer, building a clandestine informal coalition of fellow travelers to undermine and ostracize his perceived enemies on his own initiative, or are his activities influenced by shadowy state actors?

An answer lies in leaked private communications between Mason and Amil Khan, chief of intelligence contractor Valent Projects, in which the pair propose individuals to invite to an anti-Grayzone summit, where this outlet’s “relentless deplatforming” and a “full nuclear legal” assault to “to squeeze [it] financially” was to be plotted.