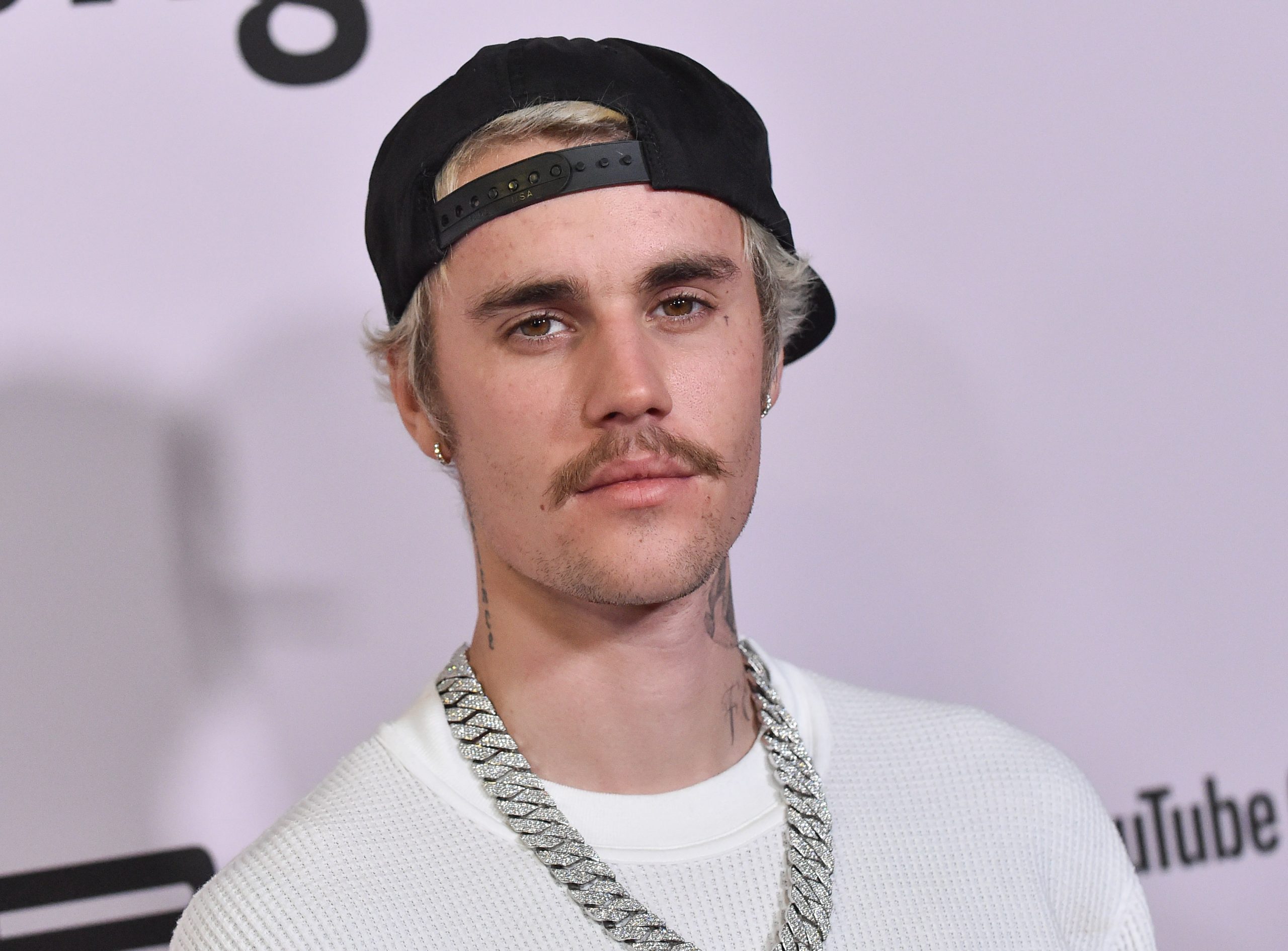 It appears even the most famous and successful are not immune to the “coincidences” that have been occurring since early 2021.

Within the space of a few months, the two halves of one of the world’s most well-known couples have suffered debilitating conditions that would normally be associated with the elderly.

The problem is that Justin Bieber, who recently cancelled his tour after announcing he is suffering Ramsay Hunt Syndrome, is 28 years of age, and his wife Hailey Bieber, who suffered a stroke in March, is 25.

Is this just an unfortunate coincidence?

It’s possible, but evidence suggests the famous couple are suffering the consequences of the Covid-19 vaccination. And Justin Bieber’s condition can even be linked to the alleged monkeypox outbreak currently being advertised via the mainstream media.

Let’s start with Justin Bieber. On June 10th, he released a video in which he revealed half of his face is paralysed after being diagnosed with Ramsay Hunt Syndrome, leading to the cancellation of his upcoming tour.