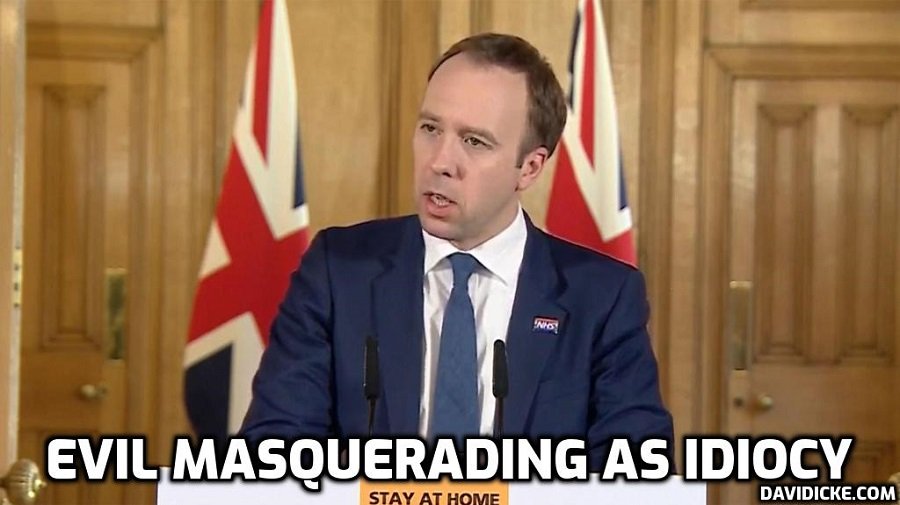 Matt Hancock has revealed he was so worried his dyslexia would hinder him reading the autocue during Covid press briefings that he asked for help on tricky words.

Professor Sir Jonathan Van Tam, England’s deputy chief medical officer during the pandemic and known as JVT, spent half an hour helping the then-health secretary learn to read the word “dexamethasone” before a TV press conference.

Now the politician is raising awareness of how dyslexia affects people every day as the first reading of his Private Members’ Bill, which calls for universal dyslexia screening for children, takes place in parliament on Wednesday.

Mr Hancock’s dyslexia was identified when he was at university and he was taught a technique of reading words by seeing them as pictures but he explained unfamiliar words can still stump him.

He said he asked for help with the word “dexamethasone”, a steroid used to treat Covid, from JVT.

“Previously I would have done everything I could to avoid the word,” he said.

“I got probably the best person in the world to teach me, but I am not sure it was the best use of time. JVT spent half an hour one afternoon teaching me how to say the word dexamethasone and getting it into my head. And now it’s a picture that translates into my head.”

Mr Hancock said he was not ashamed to ask for help as he would have been before making his dyslexia public.