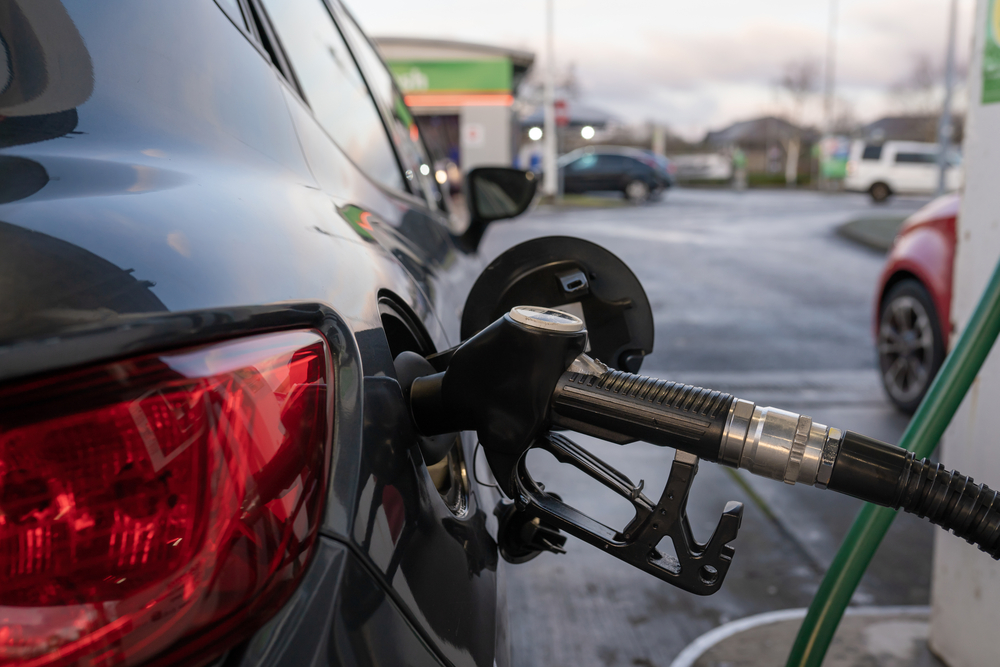 Petrol and diesel prices have hit record highs this month with drivers now expected to pay 183.16p for a litre of petrol and 188.82p for a litre of diesel. According to the latest RAC Fuel Watch, both prices are still likely to rise.

The cost of filling up an average 55-litre family car went above £100 for the first time ever last week.

And, the crisis is not showing any signs of slowing down.

Several motorists reported that they even spotted some filling stations asking for over £2 for a litre of fuel.

With that in mind, drivers started questioning how much profit petrol stations make during the crisis.

Fuel prices reached a record high across the British Isles last week, with one area in London seeing prices reach nearly £2.50 a litre over the weekend.

To their surprise, however, the amount is very small.

One petrol station in Wales shared insight on their profits on Facebook.

The Brian Llewelyn A’i Ferched garage at Eglwyswrw, Pembrokeshire, posted on Facebook about an exchange with a customer who refused to pay for fuel costing £193.9p per litre.

The post read: “Tonight we had one customer turn up after we had put the pole signs off, as we were closing.