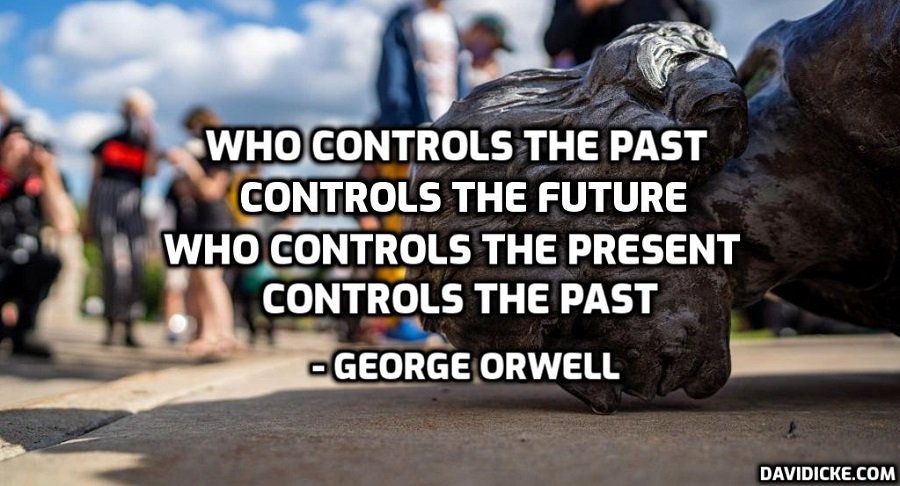 Fears of a growing totalitarian tendency in the US have swelled during 2020–22. But how close are we really to a totalitarian state? How have such regimes come about historically and what are the warning signs? This article will answer these questions by examining totalitarian regimes in the eighteenth and twentieth centuries and the pattern by which they came to power.

Every new order rises on the ruins of the old.

Those who would establish a new regime must tap into or generate dissatisfaction with the status quo. However much those desiring a reset may despise the old order, they can’t accomplish much without harnessing or fabricating a similar attitude in the public. Then the revolutionary totalitarian appears as the solution to these problems.

The Reign of Terror in Revolutionary France, for example, didn’t begin with blood but with bread. Between 1715 and 1800, the population of Europe doubled, creating food shortages among the French people. Many of the French people resented the King’s growing centralized authority. In addition, the ideas of the “Enlightenment” thinkers were stirring up revolutionary feeling. Finally, the French government was massively in debt due to the many wars of the eighteenth century, and it increased taxation even on nobles.

It was these sufferings and fears, combined with the machinations of the secret societies (admitted by the Marquis de Rosanbo at the Chamber of Deputies session of July 1, 1904) that led the to the revolution and the totalitarian Jacobin government. The Reign of Terror came after the fall of the king and the Ancien Régime, which the revolutionaries accomplished in part because of the problems and suffering in French society prerevolution.

The Bolshevik Revolution in Russia in 1917—which established a totalitarian regime so bloody that it would make the Reign of Terror look like a mere red drop in the guillotine bucket—followed a similar blueprint. The Bolshevik communists exploited the sufferings of the Russian people for revolutionary purposes. What were these sufferings? The Russian people had lost faith in Tsar Nicholas II and his government, Russia contained restless ethnic minorities, and the poorly equipped and led Russian armies were losing against the Germans in World War I. Russia’s failures in the war led to demoralization and disrupted the economy. In January 1917, transportation to cities like Petrograd broke down, and this caused food and fuel shortages, and, eventually, riots.