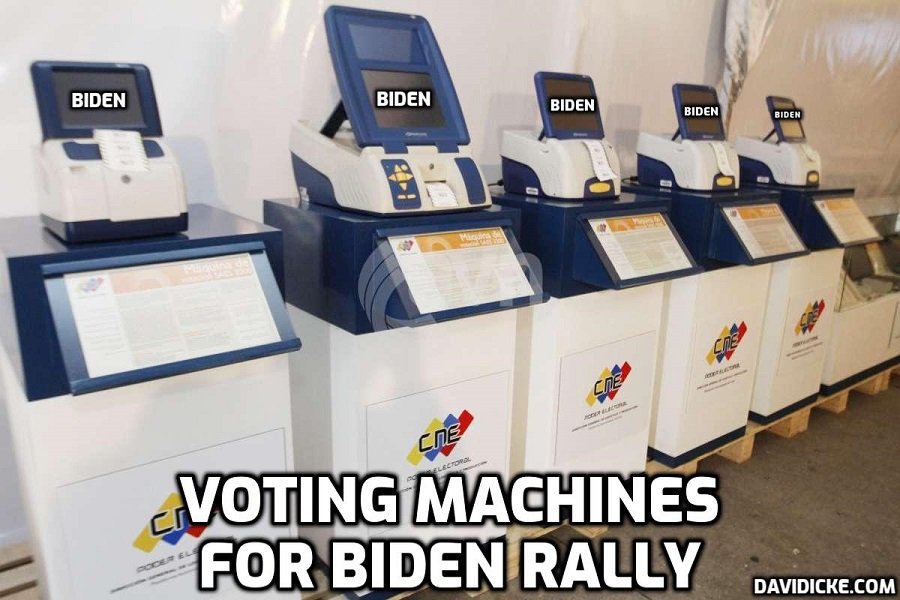 In an exclusive interview given to The Epoch Times, the recorder at the Yuma County Sheriff’s Office offered more insights into the risks of fraudulent registration forms leading up to the 2022 Primary Election and the efforts she and her team are working on to improve the process.

“Our primary is Aug. 2. We have received registration forms that are fraudulently completed,” Yuma County recorder Robyn Stallworth Pouquette, who provides oversight into the county’s voter registration and early voting, told The Epoch Times in an interview on June 7. “It’s been a prevalent problem in Yuma County, and it’s very unfortunate.”

Pouquette’s allegations come in addition to other witness reports and allegations of voting fraud that are the subject of 16 open investigations at the sheriff’s office.

The observed “pattern of fraudulent voter registration forms,” according to a May 11 statement made by the sheriff’s office, includes alleged impersonation fraud, false registrations, duplicate voting, and fraudulent use of absentee ballots.

While Pouquette could not provide any names because the investigation is ongoing, she confirmed to The Epoch Times that many of the anomalous cases pertain to non-profits operating on a national scale, which she believes to be “political advocacy groups.”