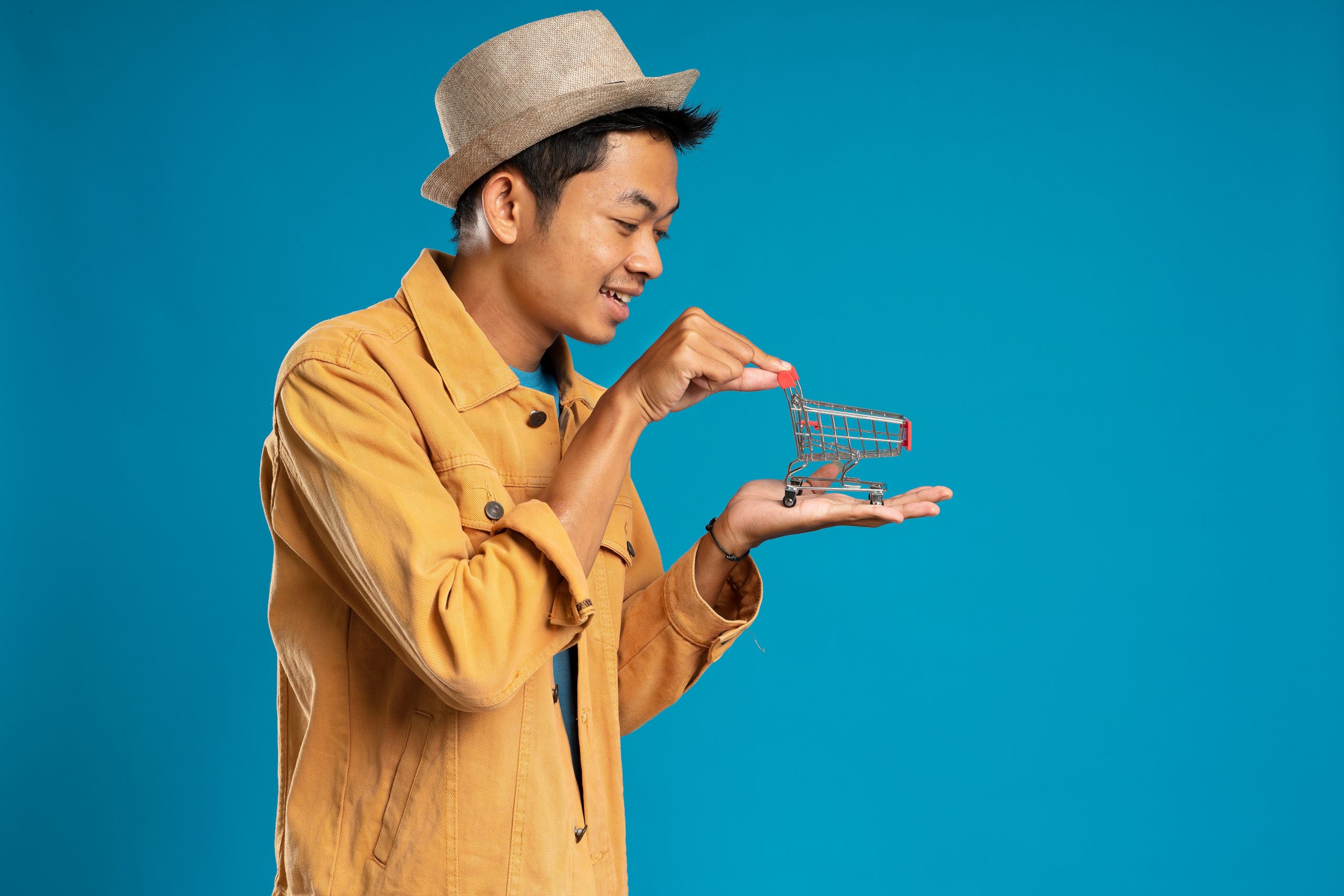 The rise in consumer prices has rightly received a great deal of attention, as inflation hovers around 40-year highs. Everyone can see that virtually everything is getting more expensive, but fewer have noticed that many items are also getting smaller.

On Wednesday the Associated Press ran an article under the headline “No, you’re not imagining it — package sizes are shrinking.”

The AP spoke to one shopper, Alex Aspacher, who does a lot of shopping for his family of four in Ohio. He noticed he was still paying $9.99 for Swiss cheese even though the package had shrunk from a pound to 12 ounces.

“I was prepared for it to a degree, but there hasn’t been a limit to it so far,” Aspacher told the AP. “I hope we find that ceiling pretty soon.”

This phenomenon—known as “shrinkflation”—is nothing new, of course. It’s just more pronounced now than in any time in recent memory because inflation is much higher.

But what exactly is shrinkflation? As economist Peter Jacobsen explained last year, it’s simply a different kind of inflation.

“Shrinkflation is a form of inflation because you’d have to spend more money to get the same quantity or quality as you did in a previous year,” he explained. “The prices have remained the same, but the products are worse.”

The only difference is, instead of raising the price of an item or service, businesses are reducing the quantity or quality of it while keeping the price the same.

Edgar Dworsky, a consumer advocate who has tracked shrinkflation for decades, told the AP shrinkflation is rampant at the moment because of the underlying economic conditions.

“It comes in waves,” said Dworsky. “We happen to be in a tidal wave at the moment because of inflation.”

While there are too many examples of shrinkflation to easily track, here is a list of some examples Dworsky highlighted and others that we found.

Read More: Yes, the Products You’re Buying Are Getting Smaller — Even Though Prices Are Not