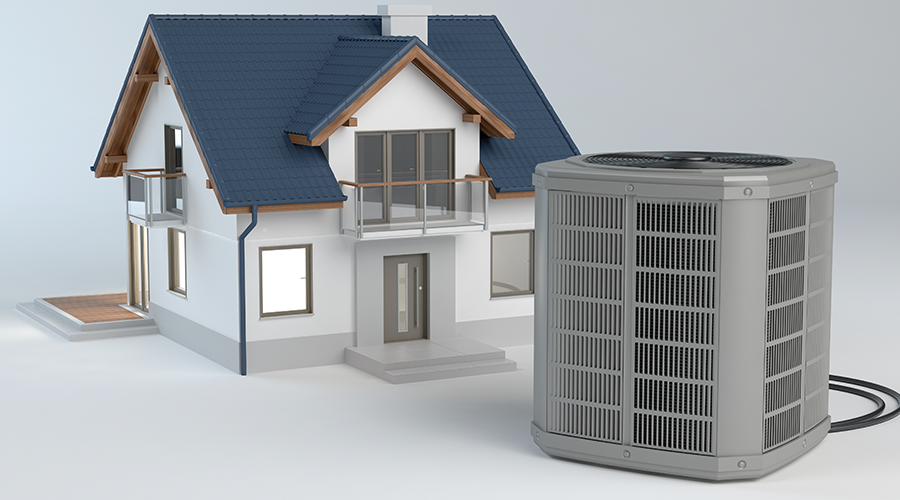 The latest inflation figures are due on Friday and will reveal if consumer prices are signaling a peak or will remain at four-decade highs that have financially devastated American households.

For months, households have been battered by soaring fuel, grocery-store food, and power bill costs — all rising at double-digit annual rates for the first time since 1981, according to Bloomberg. 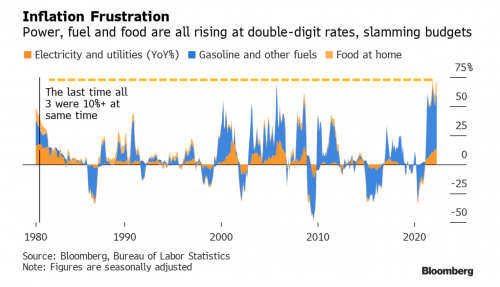 Economists surveyed by Bloomberg forecast consumer prices in May will be around 8.2%, versus 8.3% in April, though some leading estimates suggest a move between 8.3% to 8.4%. The print isn’t expected to deviate too much from the 40-year high of 8.5% in March, and elevated inflation levels will continue to wreck lower-tier households.