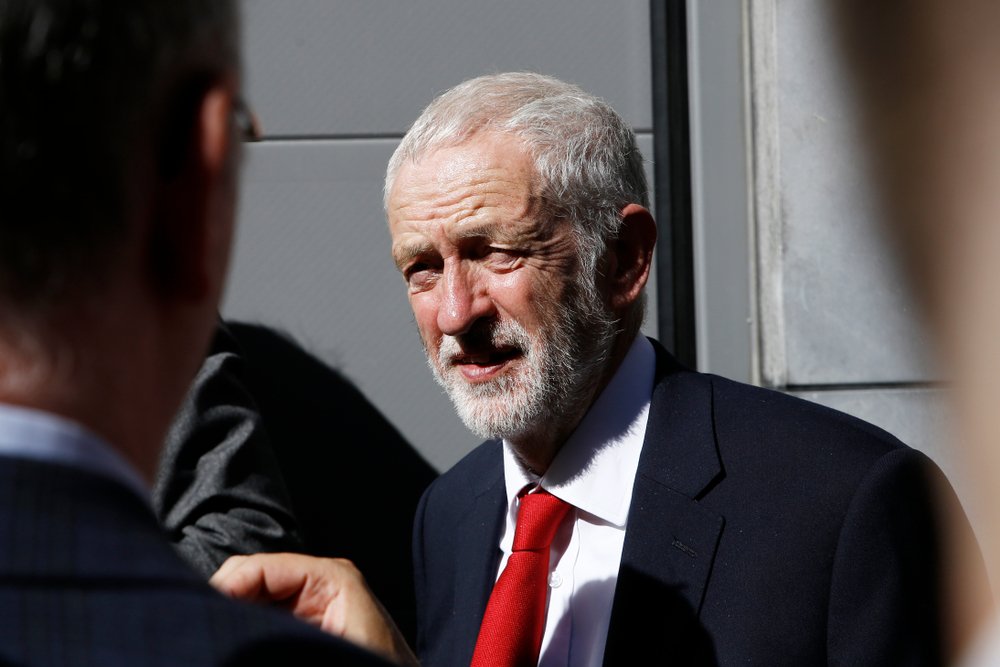 Polling company YouGov suppressed research suggesting Jeremy Corbyn won a general election debate because it was “too positive about Labour”, a former manager at the firm has alleged.

Education Secretary Nadhim Zahawi, who co-founded the company, also denied he had wielded influence over the firm on Wednesday amid renewed claims of Tory pressure.

The polling experts insisted former political research manager Chris Curtis was “incorrect” to claim they dropped the poll because it favoured the then-Labour leader in 2017.

The research suggested Jeremy Corbyn won a general election debate because it was “too positive about Labour” Kirsty O’Connor
On the five-year anniversary of the ballot opening, Mr Curtis, who is now head of political polling at rival firm Opinium, offered a critique of polling in the run-up to the 2017 general election.

He said YouGov conducted “a fantastic debate poll” in the hours after a debate Mr Corbyn took part in, showing the “stark” finding that he “won by a country mile, and one in four Tory voters thought he was best”.

“But despite having written the story and designed the charts, we were banned from releasing the story because it was too positive about Labour,” Mr Curtis tweeted.

“We take our responsibilities as a research organisation seriously and we could not have published a poll from a skewed sample that favoured any party,” it added

Mr Curtis also alleged that a “general sense of panic” at YouGov in the run-up to the election – in which Conservative Theresa May lost her majority when Labour performed better than expected – “led to certain decisions” at the company.

He pointed to a book excerpt saying Mr Zahawi had phoned YouGov chief executive and fellow founder Stephan Shakespeare after a poll pointed towards a hung Parliament.

According to All Out War by political journalist Tim Shipman, Mr Zawahi said: “They’ll be queuing up to close you down if you’re wrong on this.