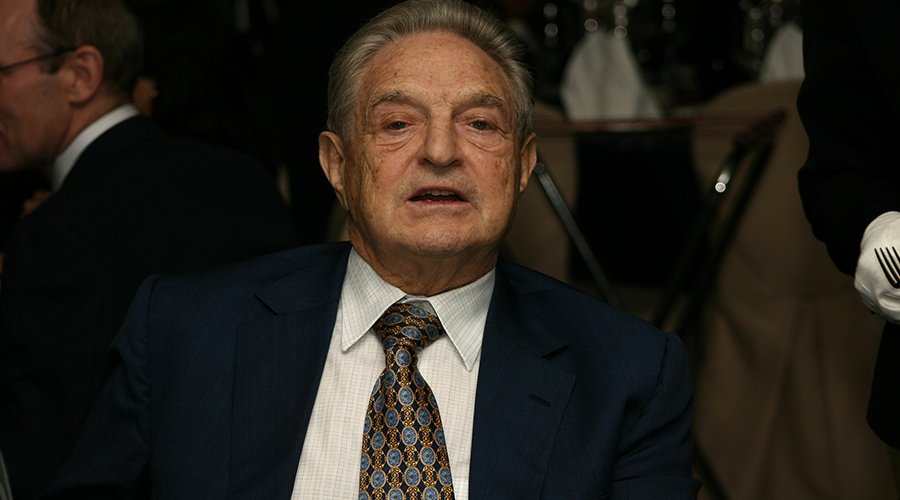 In 2019, Chesa Boudin openly campaigned on a hard-left, soft-on-crime platform – and got elected as San Francisco’s chief prosecutor. On Tuesday, San Francisco voters gave him the boot, having discovered, as Andrea Widburg notes, that the reality of hard-left governance is much less appealing than the theory and promises.

As The Epoch Times’ Brad Jones details below, unlike California Gov. Gavin Newsom’s recent recall election, Boudin didn’t face any opponents. On June 7, San Francisco voters were simply asked to answer yes or no to the question, “Shall Chesa Boudin be recalled (removed) from the Office of District Attorney?”

With more than 61.3 percent of the voters selecting “yes,” San Francisco Mayor London Breed must now appoint an interim district attorney until Nov. 8, when a permanent replacement will be elected. The no votes totaled 40,921 (38.7 percent).

Boudin fired seven prosecutors his second day on the job. In mid-December, The Epoch Times reported that more than 50 prosecutors, support, and victim services staff had either been fired or had quit their jobs over Boudin’s progressive agenda.

A former prosecutor who produced a list of those who were fired or quit left their jobs said at the time, “the office is imploding,” and requested anonymity for fear of reprisal.

Superior Court Judge Bruce Chan chastised Boudin at a Sept. 24, 2021, court proceeding. Chan cited the “constant turnover” and expressed his “disapproval of the manner in which the Office of the District Attorney is being managed,” according to court transcripts.

The Recall Effort
Several prominent Democrats have opposed Boudin, including Nima Rahimi, an attorney and executive board member of the California Democratic Party.

The San Francisco Board of Elections certified a petition on Nov. 9 to recall Boudin after a group called San Franciscans for Public Safety, led by Mary Jung, a former San Francisco Democratic Party chairwoman, and Andrea Shorter. The two launched the petition on April 28, 2021, and gathered about 83,000 signatures, well surpassing the 51,325 needed to force a recall election.

The group alleges in its official recall petition that Boudin failed to keep his promises to deliver criminal justice reform and police accountability.

“Boudin is not keeping San Francisco safe. He refuses to adequately prosecute criminals and fails to take the drug dealing crisis seriously. He doesn’t hold serial offenders accountable, getting them released from custody, and his response to victims is that ‘hopefully’ home burglaries will go down,” according to the petition.

Boudin dismissed the recall effort as a right-wing campaign based on “false and disproven Republican talking points attempting to undo progress and take us backwards,” in his May, 2021, statement of defense.

He argued that “recalls are not political tools for people who lose elections” and that voters “thoughtfully and carefully elected” him because they support his work “to reform an unjust system that too often criminalized poverty, addiction, and mental illness; failed to hold violent police accountable; and targeted people of color.”

Boudin was elected in 2019 with 50.8 percent of the vote, defeating Suzy Loftus who received 49.2 percent.

He said the “the old approaches” didn’t make the city safer but ignored the root causes of crime and “perpetuated mass incarceration,” and claimed that in his first year he fought to expand support for crime victims, hold police accountable when they commit unnecessary violence, create an independent “innocence commission,” and establish an economic crimes unit to protect workers’ rights.

Boudin argued that “exploiting recalls for political purposes is an abuse of the process [that] disrespects the will of the voters, and costs taxpayers millions of dollars.”

Richie Greenberg, a Republican and former mayoral candidate, launched an earlier but unsuccessful recall petition against Boudin in January last year. The campaign collected 49,600 signatures, 1,725 shy of the number needed to make the ballot.