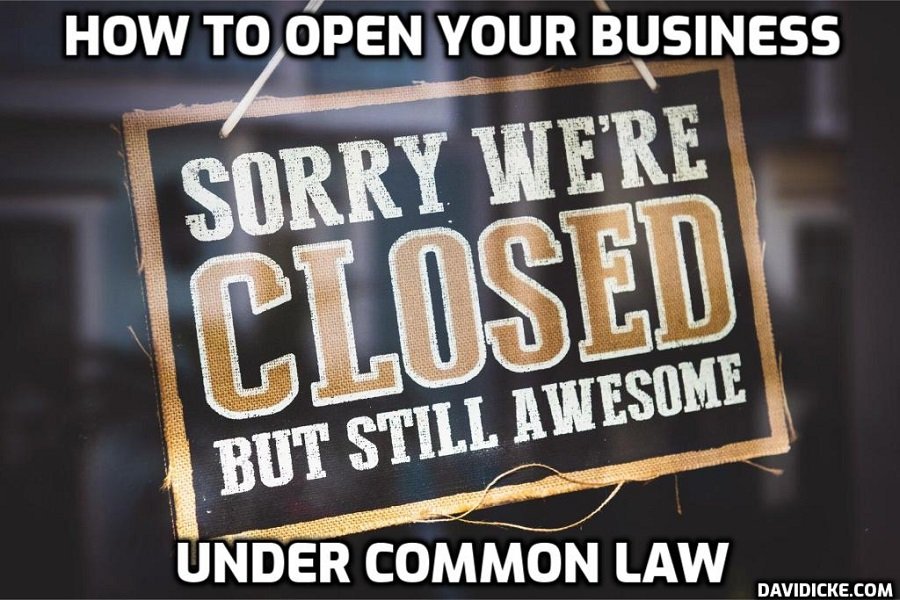 As a stagflationary storm looms over the UK economy, the Federation of Small Businesses (FSB) chairman warned of a tsunami of small business closings without new support packages from the government.

FSB chairman Martin McTague, recently told BBC Radio 4’s Today, “there is still a massive problem with small businesses. They are facing something like twice the rate of inflation for their production prices, and it’s a ticking timebomb. They have got literally weeks left before they run out of cash and that will mean hundreds of thousands of businesses, and lots of people losing their jobs.”

McTague referred to the Office for National Statistics (ONS) data, showing that 2 million (or about 40%) of the UK’s small businesses had less than three months of cash in reserves to support operations. He noted that 10% (or 200,000) were in grave danger, and 300,000 only had a few weeks of cash left.

“It is a very real possibility because … they don’t have the cash reserves. They don’t have any way they can tackle this problem,” McTague said.

FSB chairman’s warning comes as April UK inflation hit 9%, the highest level since 1982. Inflation has been widely sparked not just by loose monetary policy conditions during the virus pandemic but now soaring energy costs as Europe tries to ween itself off Russian fossil fuels and monetary tightening by the central bank. McTague gave one example of a hotel owner in Scarborough, a resort town on England’s North Sea coast, which had profits wiped out because soaring power bills were five times higher than normal levels.

“They weren’t able to trade any longer without essentially trading at a loss and therefore damaging the future of their business and everybody that worked for them,” he said.

Soaring inflation and faltering growth is a perfect recipe for a stagflationary macro backdrop that is already crushing small businesses and households. ONS data showed the economy contracted by .1% in March, and the economy appears to be sliding into what could be the beginning of a recession.