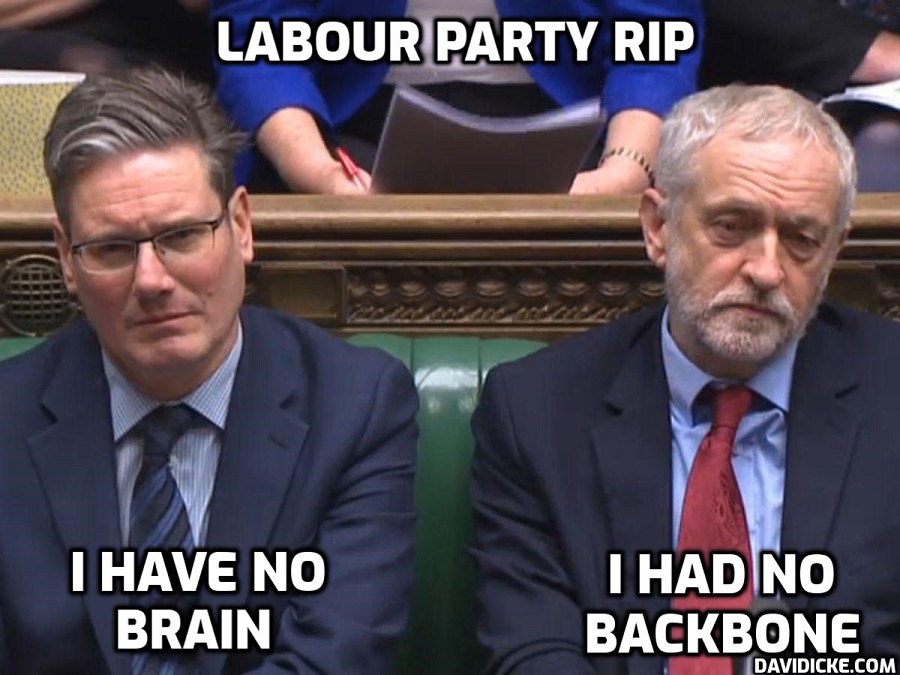 SOME women DO have penises, Sir Keir Starmer claimed last night — after weeks of todger dodging.

The Labour leader reignited the Labour civil war over biology — saying the “vast majority” of girls do not but a “small minority” do.

Squirming Sir Keir previously refused to answer when he was grilled on the controversial issue — pouring petrol on the row.

After weeks of avoiding questions, he told LBC that women’s safe spaces needed to be protected, but backed people who wanted to change their gender.

Sir Keir said: “For the vast majority of women this is all about biology and of course they don’t have a penis.

“We all know that and of course they need safe spaces and we’ll support that. But there is a small minority of individuals who are born in a gender they don’t now identify with.

“Some go through a process, others don’t, and that is traumatic for them and I respect and support them.”

He was previously asked multiple times whether a woman can have a penis — but chose to dodge the answer.

But on a phone-in with LBC’s Nick Ferrari, he added: “I don’t think that discussing this issue in this way helps anyone in the long-run.”

Tory MP Mark Jenkinson said: “Poor old todger dodger Sir Keir has gone and got himself stuck between a rock and a very hard place. You can’t argue with basic biological facts.”

Read more: Some women DO have penises, Sir Keir Starmer claims as he reignites Labour civil war over biology