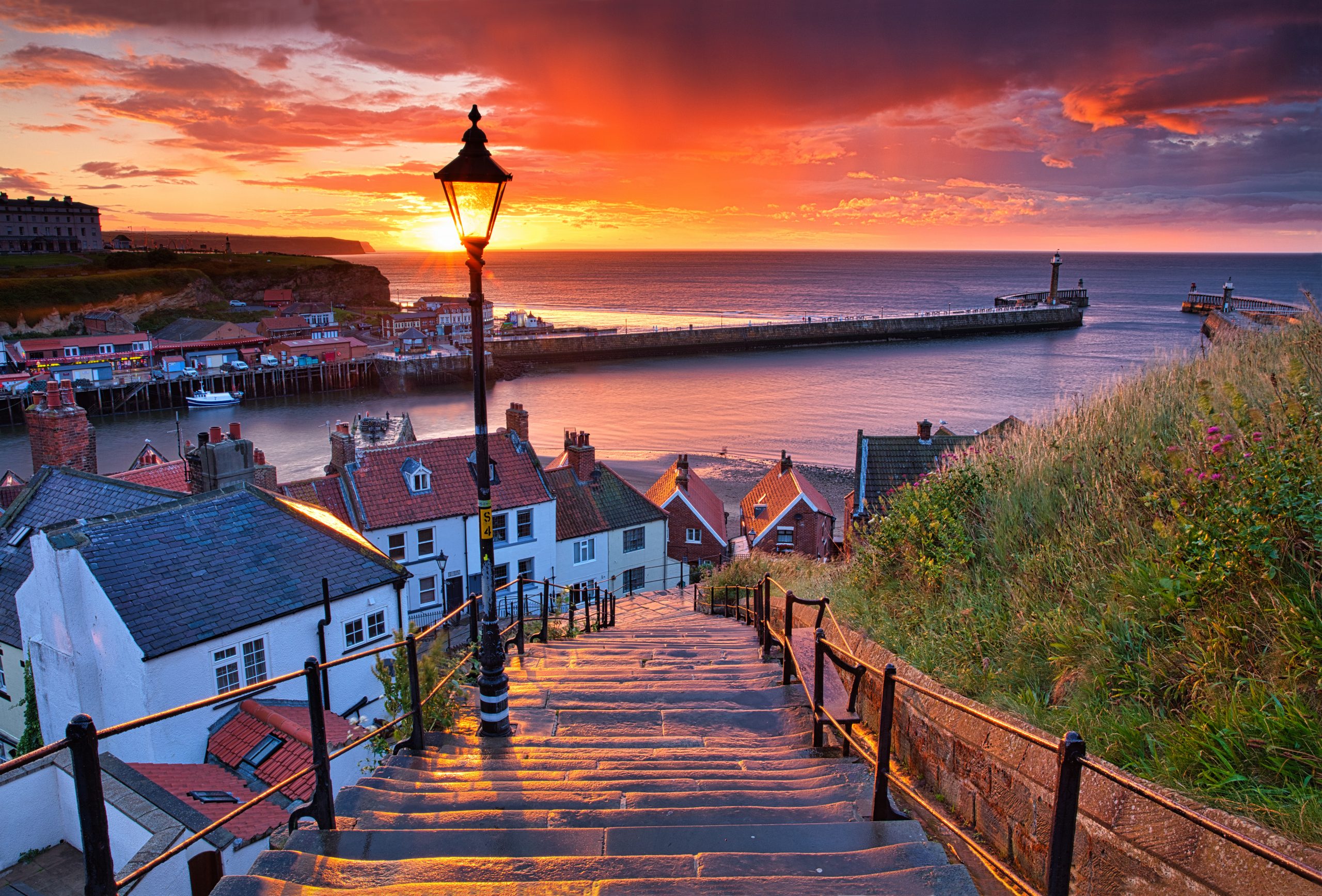 Some of Britain’s seaside towns and villages may have to be abandoned because of rising seas and coastal erosion, according to the official in charge of Britain’s flood protection today, who acknowledged that relocating people from coastal areas ‘would be controversial’.

Sir James Bevan, chief executive of the Environment Agency, said a conversation had to be started on the issue, ‘not least because we owe it to the threatened communities themselves to help them decide what they want their long-term future to be.’

But he stressed that it was ‘far too early to say which communities will have to move’ and that ‘no one should be forced from their homes against their will’. 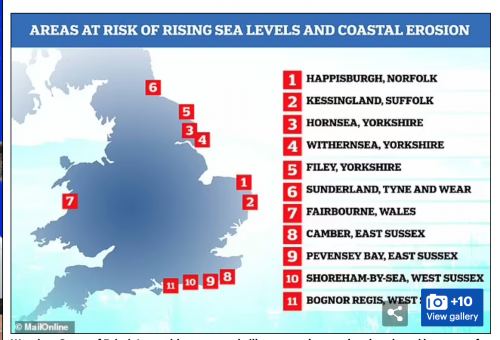 Gwynedd council has told Fairbourne, which has around 410 homes, that it will only keep sea defences going until 2050, and will start to ‘decommission’ the village before then, moving villagers out.

In Happisburgh, home to around 900 people, houses that were once 20ft from the sea are now on a cliff edge. The village has lost 35 homes to erosion over the past two decades.

Figures published in 2019 by confused.com, based on data collected by the Environmental Agency’s National Coastal Erosion Risk Mapping project, also show that Kessingland in Suffolk, Hornsea and Withernsea in Yorkshire and Camber in East Sussex are likely to suffer the most coastal erosion over the next 20 years.

Read More: The British towns at risk of being wiped off the map FOREVER by rising seas and coastal erosion