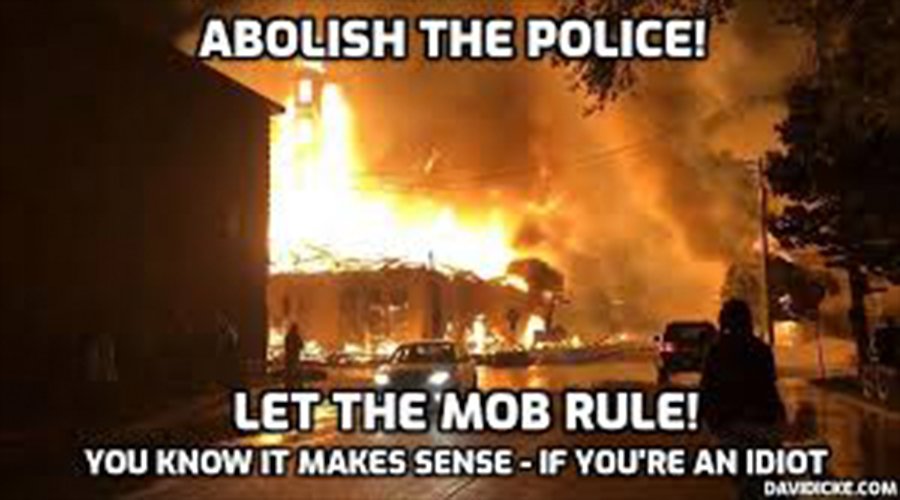 One of the most liberal cities in America is torn between its commitment to reduce law enforcement in the wake of George Floyd’s killing, while also needing to protect its most vulnerable citizens.

At least 7 older Asian Americans were violently attacked in broad daylight last year over the course of 7 months. Mary Jung, the former chair of the San Francisco Democratic Party and the current director of government affairs for the San Francisco Association of Realtors, as well as the head of a realtor foundation assisting homeless people, is leading an effort to recall San Francisco’s district attorney Chesa Boudin due to a growing public fear over violent and petty crime in the city.

Between January and July of last year at least seven elderly Asian American residents of San Francisco were brutally assaulted or even killed in broad daylight.

“It’s a horrible feeling to be afraid in your own community,”said John Hamasaki, who is a member of San Francisco’s Police Commission and who is ethnically Japanese. “People are genuinely afraid to go outside, to walk down the street alone.”

In the summer of last year following those seven brutal attacks, Chinese activities pleaded with the San Francisco Board of Supervisors for more police on the streets. Those same activists have openly denounced Boudin for not being tough enough on crime.