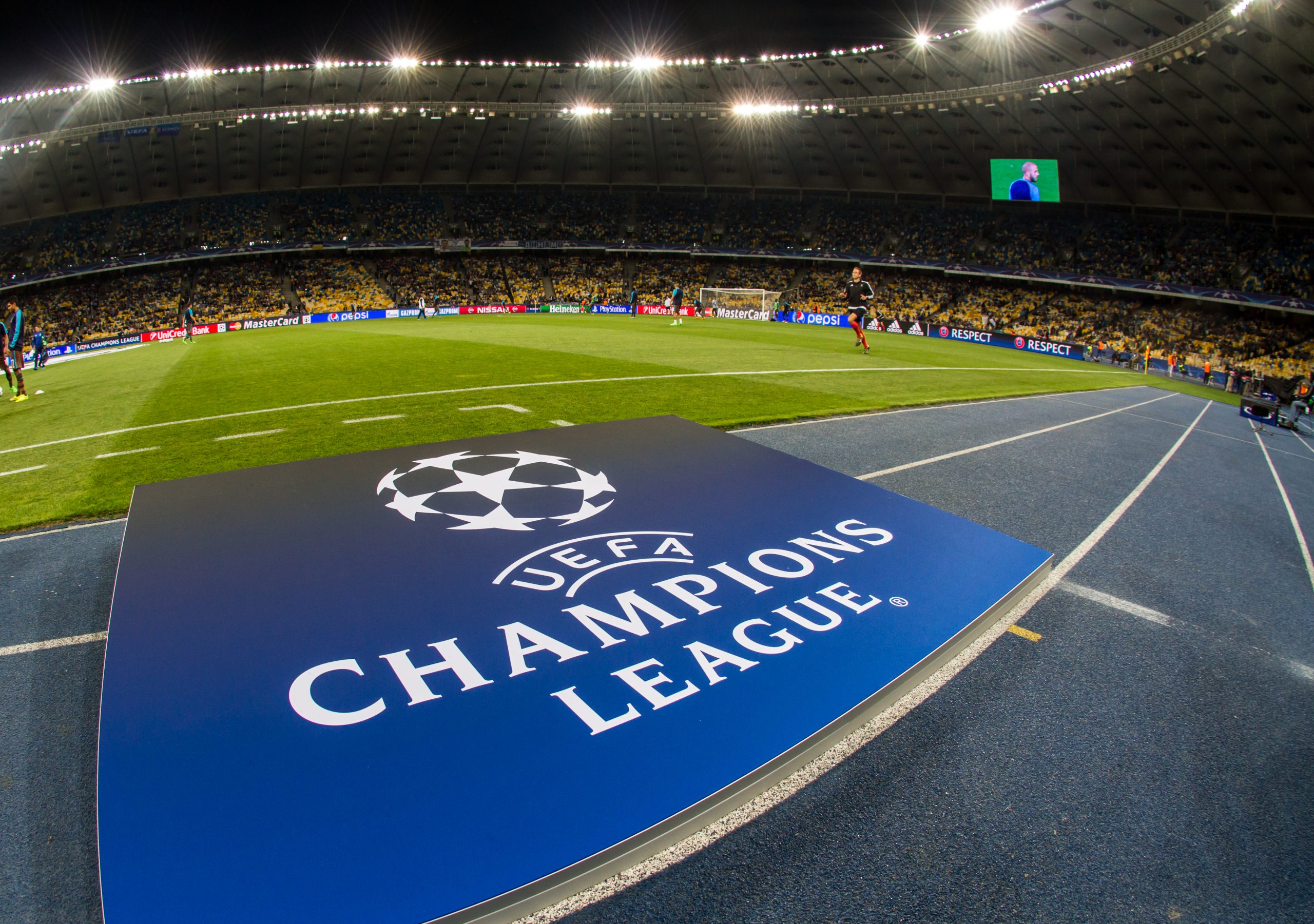 A new poll has found that more than three-quarters of French people don’t believe the official explanation behind the violence and unrest that occurred before the Champions League final last weekend.

As we previously highlighted, the final had to be delayed after people described as “local youths” stormed stadium security, vaulting fences and entering the ground without tickets as well as carrying out countless robberies and assaults on tourists visiting for the game who they saw as easy prey.

Most of the criminals were comprised of local migrant-background men who live in the ethnic suburb of Saint-Denis, where the Stade de France is located, which is home to a whopping 400,000 illegal immigrants, most of whom are from North Africa and the Middle East.

One victim described to CNews what happened to him during the chaos.

“They attacked me. There were hundreds of ‘youngsters,’ or men, they were all men… They attacked me, and took my four tickets. They had cost me €6,000, but it didn’t matter anymore, we were scared for ourselves and for our children… At the exit, it was even worse. There were even more assailants. They tried to steal my wife’s bag. The attackers were watching my children cry, and they were laughing. They found our fear amusing.”