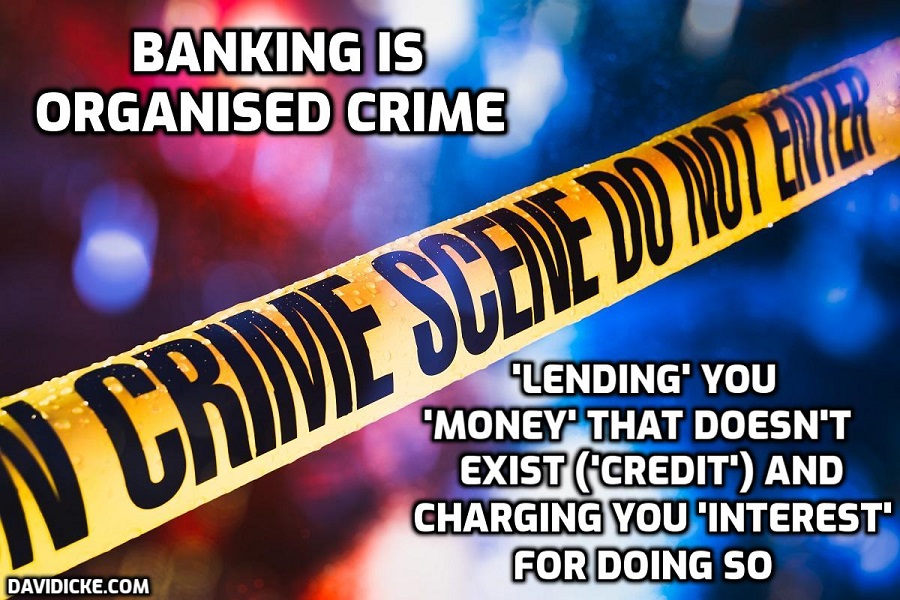 “You are not Christians. You are not Jews. You are not Muslims. And you certainly aren’t atheists. You all have the same god, and its name is ‘government.’ You’re all members of the most evil, insane, destructive cult in history. If there ever was a devil, the state is it. And you worship it with all your heart and soul.”
~ Larken Rose, The Iron Web

The next time any of you walk or ‘crawl’ into a secret voting booth, behind dark curtains, alone and without being driven by force, consider that you are just voluntarily choosing a master selected for you, and in that process, you have become a slave to the state.

If any take offence to this position, if any side with those politicians they mistakenly refer to as ‘leaders,’ if any support the state in its efforts to steal, control, and murder, if any give their allegiance to politicians or the nation state, if any worship the state as God; then you will always be the problem, and never the solution. Freedom is the natural state of intelligent men, but freedom cannot, and never has existed when government is present. By ignoring government en masse, by never obeying orders handed down by the state, by never complying with any draconian measures demanded by government, by never allowing the theft of your property and earnings by the state; then and only then can you claim to be free.

Those who choose to rule over others, those who claim illegitimate power over society whether elected or not, those who believe they are more capable of dictating how others must live their lives instead of learning how to live their own, those who believe in taking from some by force in order to redistribute their property to others at their whim, and those who claim that they are ‘serving’ the public; they are the ones who should be ignored, shunned, ridiculed, and if necessary, tarred and feathered, and run out of town. They deserve nothing less.

Do not cast stones, simply lend a helping hand. Do not condemn others due to any belief that you are exceptional, better than others, or somehow more righteous than your fellow man. While this may seem to be true in certain circumstances, it is a mistake generally speaking to pass moral judgement on others when none have at this point reached perfection. The idea is to get along, with or without acceptance of the behavior of others, unless of course, aggression and harm are present. Division of the masses will always be sought by those seeking power, and every time we as a society fight or hate amongst ourselves, the state wins, and the rest of us lose. In this current hell on earth that has been created due to unwarranted fear, apathy, total indifference, and contempt for all those who disagree with one another, what is left is an all-powerful state working as one, and a gargantuan underclass at each other’s throats. Can you not see that this was the state’s plan all along?

Read More – If Real Freedom Is Sought, the Government and Banking System Must Be Abolished?