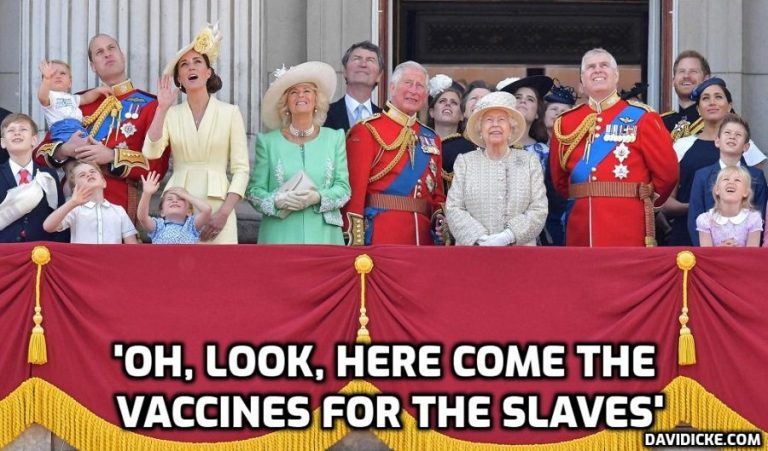 Prince William quoted Louis Armstrong’s song ‘What a Wonderful World’ as he paid tribute to the Queen’s efforts to help the planet during an environment-themed speech in front of Buckingham Palace for the Jubilee concert.

The Duke of Cambridge praised his grandmother for her ‘hope’ in the future of the planet during a segment of the Platinum Party dedicated to the environment and featuring Sir David Attenborough.

Prince William, who was greeted to the stage by people screaming ‘we love you’, also said he ‘feels so proud’ of his father Prince Charles and his grandfather Prince Phillip for their work in championing the natural world.

He echoed the Queen’s words from her speech to the Cop26 UN Climate Change summit, when she said working together in a ‘common cause’ always gave rise to hope.

Prince Charles later took to the stage where he paid a moving, personal tribute to the Queen, calling her ‘Mummy’ and thanking her for being there for the nation in good times and bad for 70 years.

In Prince William’s speech, he highlighted the efforts of ‘visionary environmentalists’ and went on to name broadcaster and naturalist Sir David.

Speaking on stage to thousands gathered in The Mall, Prince William said: ‘It’s my firm hope that my grandmother’s words are as true in 70 years’ time as they are tonight that as nations we come together in common cause, because then there is always room for hope.

Read more: I don’t know if you’ve heard but apparently Britain is celebrating an old age pensioner for living off state benefits for 96 years and being head of state for 70 for no other reason than who had sex with who and in what order. I’ve not seen anything about it myself, but that’s what I hear. Maybe that’s why flags are everywhere