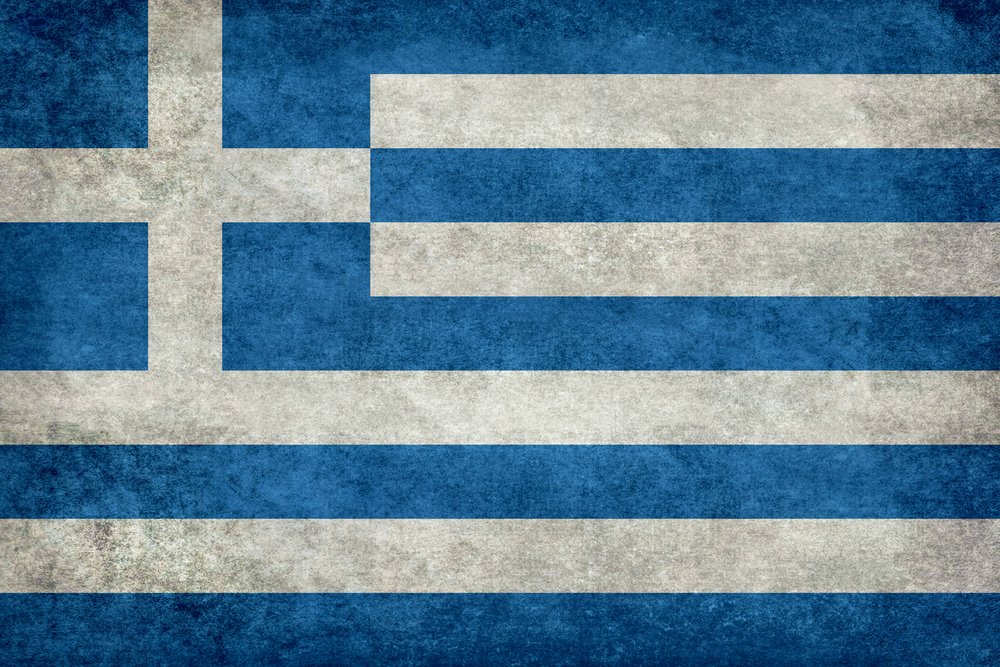 Some observers say Turkish Recep Erdogan is once again using migrants as a political weapon against Greece as at least 40,000 people so far this year have been been turned away at the border.

The Greek Coast Guard has intercepted around 40,000 migrants attempting to enter the country from Turkey via the Aegean Sea.

“In the first four months of 2022, about 40,000 migrants tried to enter the country illegally,” Civil Protection Minister Takis Theodorikakos revealed.

Observers say that Erdogan is once again using migrants as a weapon, this time to punish Greece for trying to block the sale of American fighter jets to Turkey.

“Admittedly, the mild weather conditions partly explain these attempts at arrivals, but there is also a worrying political explanation,” said Marc-Antoine Pineau, of the NGO ASIA in Samos.