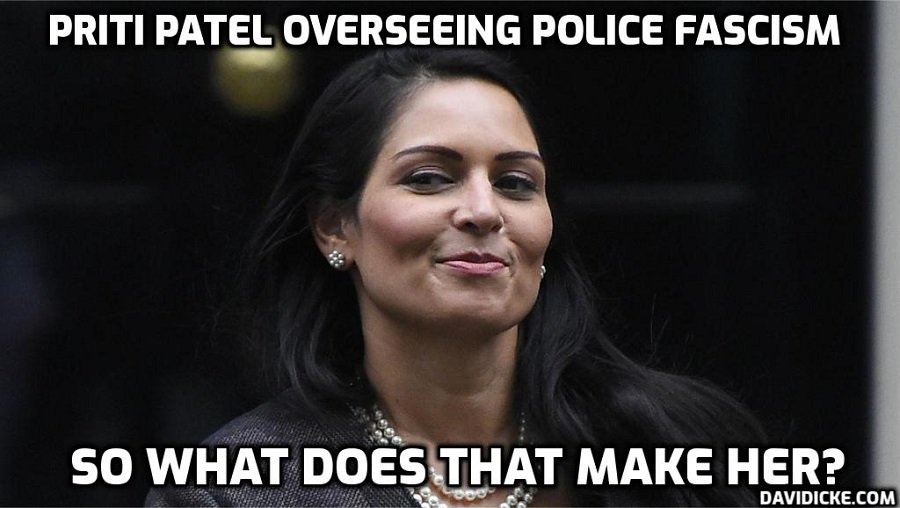 All main political parties in the United Kingdom have called for immediate passage in Parliament of new measures to fight “state threats,” which would restrict press freedom and threaten civil liberties.

The parties claim that measures in this legislation are necessary to prevent the influence of Russian oligarchs and figures like Christine Lee, a lawyer in the UK who was accused by MI5 of being a Chinese agent. Much of the bill, however, has nothing to do with foreign interference and civil society groups have criticized the legislation.

In 2015, the Cabinet Office requested that the Law Commission, an organization of individuals in the legal profession who advise the government, review the Official Secrets Acts, which apply to unauthorized disclosures of classified information.

The National Union of Journalists (NUJ) expressed concern, raising the government’s history of prosecuting journalists indicated the proposed reforms would harm their members and criminalize the handling of classified information.

“The NUJ strongly believes that whistleblowers and journalists acting in the public interest should not be subjected to increased prison sentences for unauthorized disclosure offenses,” the organization declared. “We are particularly concerned that the [UK] Home Office appears to be recommending reforms, which would make it easier to prosecute journalists.”

Additionally, in 2020, a committee in Parliament published their highly publicized “Russia Report” that analyzed alleged foreign interference in the UK. They recommended the government create a “foreign influence registration scheme.”

Such a scheme would require individuals to register if they undertook certain actions at the behest of a foreign power. If a person was found to be acting as an agent—and had not registered with the government, authorities would have the power to imprison them.

This power was proposed despite the Russia Report’s failure to find any significant interference. In fact, it merely asserted that MI5 had failed to investigate the issue.

Both proposed reforms were combined into one piece of legislation called the “National Security Bill.”A first draft was introduced into Parliament onMay 11. In an accompanying statement published by the Telegraph newspaper, Home Secretary Priti Patel cited the case of Christine Lee as justification for the bill.

MI5 sent an alert to all members of Parliament (MPs) in January 2022 accusing Lee, a Birmingham-based solicitor, of lobbying and making donations to MPs on behalf of the Chinese state.

The story was featured on both the BBC and the British commercial network ITV evening news on the same day. The security service’s claims were uncritically reported. Each of the UK’s major papers ran the story and turned to Patel and other politicians who support the new measures for comment.

In a parliamentary debate three days later, multiple MPs from all of the most prominent political parties urged Patel to bring the new laws forward on the basis that a foreign agent registration scheme was necessary. Some even called for Lee to be arrested or deported.