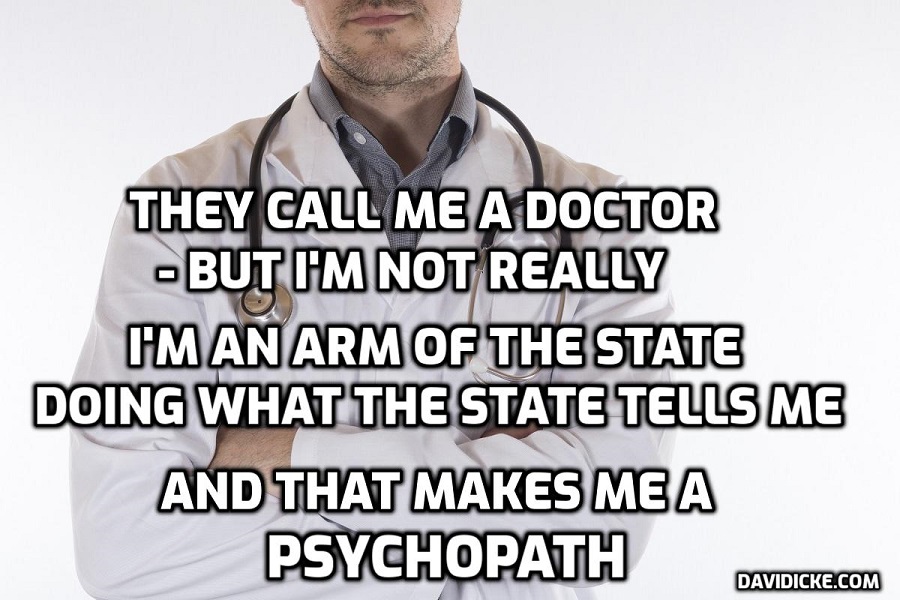 During the pandemic, GPs adopted a new system designed to reduce the number of patients who could see or speak to their doctor. Devastatingly effective on its own terms, it was equally devastating for the health of patients. Yet there is no sign that this ’emergency’ measure is going anywhere, as doctors get used to a reduced level of contact with patients. Former NHS cancer surgeon J. Meirion Thomas writes about the problem in the Spectator.

In March 2020, as the health service prepared for the first Covid wave, NHS England encouraged GPs to adopt a new system called ‘total triage’. The aim was to reduce the number of patients in clinics in order to protect GPs, their staff and patients themselves from the virus. If patients hoped this system was a temporary, emergency measure, they were wrong.

Under ‘total triage’, patients had to provide far more details of their (sometimes sensitive and embarrassing) symptoms to a receptionist or on an e-consultation form. They would then be allocated a telephone consultation with their GP or another health professional such as a nurse, pharmacist or physiotherapist. In the first year of the pandemic, records show there were 90 million fewer face-to-face appointments – a drop of 40%. Of these, 70 million happened on the phone instead, but the figures still show tens of millions fewer appointments overall.

While Britain is moving on from Covid, many GP surgeries are emphatically not. It’s still quite common to see signs telling patients to go away unless they have booked an appointment via internet or phone. ‘Total triage’ has meant that GPs have had far less opportunity to examine patients, which has led to delayed or failed diagnoses. The burden of urgent care has rapidly transferred to A&E, where pressure has become intense. At the last count 24,000 patients per month had to wait for more than 12 hours to be seen. The reason is simple: general practice is broken.

Read More: General Practice is Broken – And It’s Not For Lack of Money