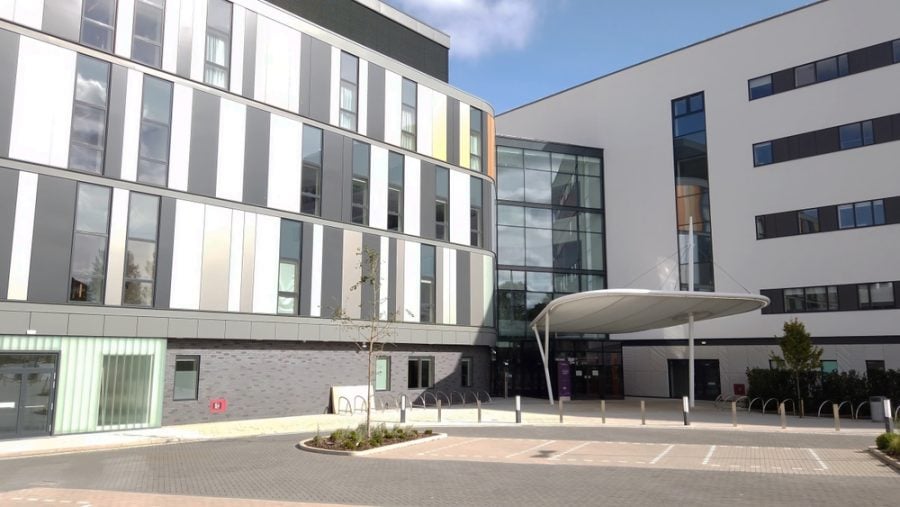 he death of a retired police officer whose head became trapped between the rails and mattress of his hospital bed was an “avoidable accident”, a coroner has concluded.

Max Dingle, 83, died 15 minutes after he was found “entrapped” on a ward at the Royal Shrewsbury Hospital on May 3 2020.

Concluding an inquest into Surrey-born Mr Dingle’s death, a senior coroner found resuscitation had not been attempted despite the pensioner electing for life-saving intervention and having a pulse when he was found.

Earlier this month, Shrewsbury and Telford Hospital NHS Trust, which runs the hospital, was fined £1,333,334 for failing to provide safe care to Mr Dingle and another patient – whose case is not linked – who died in different circumstances.

Senior coroner John Ellery said Mr Dingle, of Newtown, Powys, in mid-Wales, was originally admitted to hospital with “shortness of breath” on April 27 2020.

His medical history showed he had suffered with a heart condition, lymphoedema and sleep apnoea.

The coroner said: “He remained in hospital until May 3, at 10am, when he was found with his head trapped between the rails and mattress of his hospital bed.

“He suffered a cardiac arrest – from which resuscitation was not attempted – and he died at 10.15am.”

Nobody from the hospital trust was present for the hearing but family members, including Mr Dingle’s son Phil, dialled in from Australia. 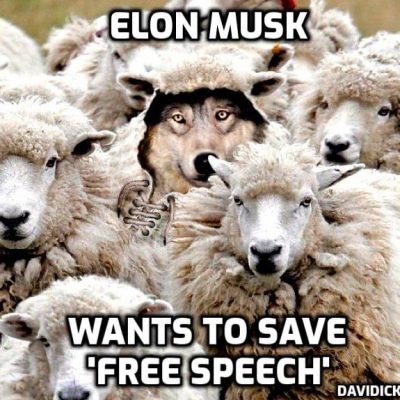 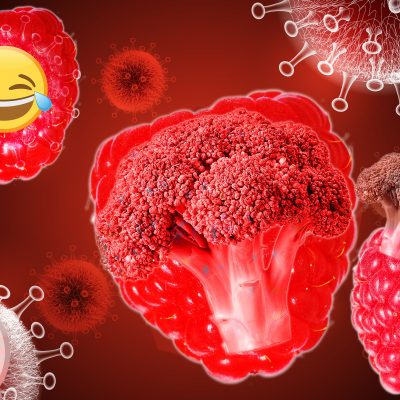