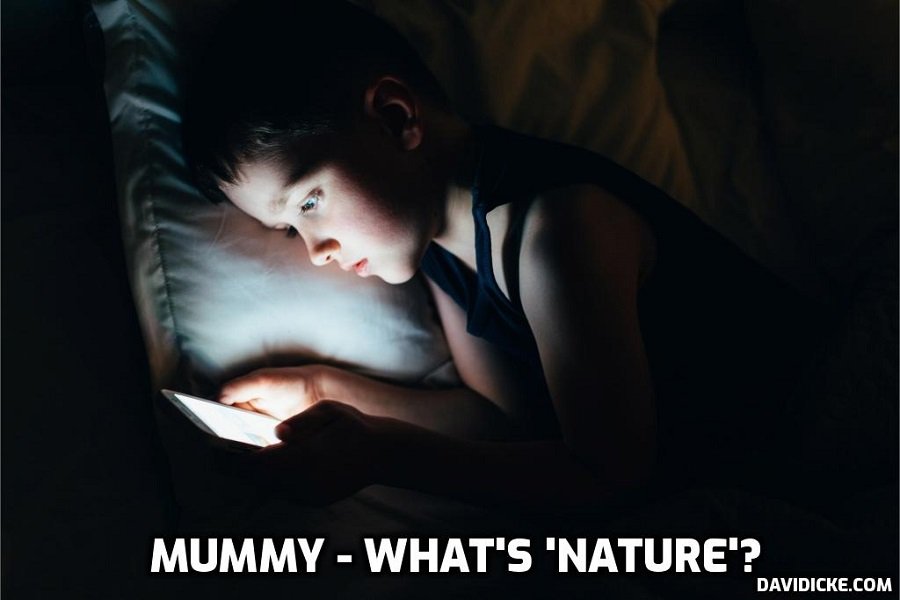 Millions of children had their online behaviors and personal information tracked by the apps and websites they used for school during the pandemic, according to an international investigation that raises concerns about the impact remote learning had on children’s privacy online.

The educational tools were recommended by school districts and offered interactive math and reading lessons to children as young as prekindergarten. But many of them also collected students’ information and shared it with marketers and data brokers, who could then build data profiles used to target the children with ads that follow them around the Web.

Those findings come from the most comprehensive study to date on the technology that children and parents relied on for nearly two years as basic education shifted from schools to homes.

Researchers with the advocacy group Human Rights Watch analyzed 164 educational apps and websites used in 49 countries, and they shared their findings with The Washington Post and 12 other news organizations around the world. The consortium, EdTech Exposed, was coordinated by the investigative nonprofit the Signals Network and conducted further reporting and technical review.

What the researchers found was alarming: nearly 90 percent of the educational tools were designed to send the information they collected to ad-technology companies, which could use it to estimate students’ interests and predict what they might want to buy.

Researchers found that the tools sent information to nearly 200 ad-tech companies, but that few of the programs disclosed to parents how the companies would use it. Some apps hinted at the monitoring in technical terms in their privacy policies, the researchers said, while many others made no mention at all.

The websites, the researchers said, shared users’ data with online ad giants including Facebook and Google. They also requested access to students’ cameras, contacts or locations, even when it seemed unnecessary to their schoolwork. Some recorded students’ keystrokes, even before they hit “submit.”

The “dizzying scale” of the tracking, the researchers said, showed how the financial incentives of the data economy had exposed even the youngest Internet users to “inescapable” privacy risks — even as the companies benefited from a major revenue stream.