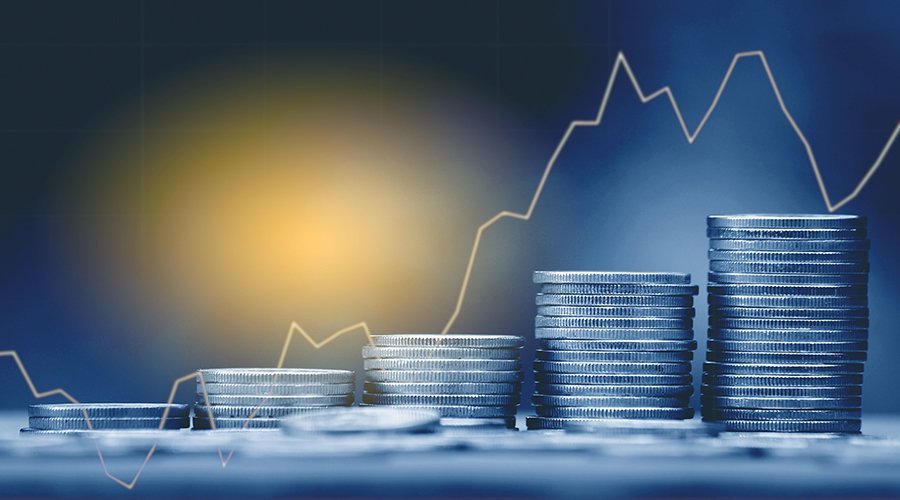 Driven by soaring energy and food costs, this morning’s data showed consumer prices in Europe’s largest economy surged 8.7% YoY – far hotter than the +8.1% expected (thge highest since the start of the monthly statistics in 1963). 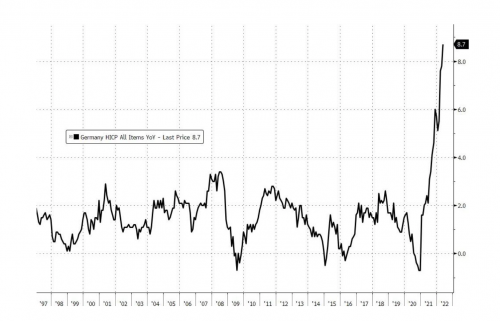 As Bloomberg reports, the report comes just 10 days before a crucial ECB meeting where officials are set to announce the conclusion of large-scale asset purchases and confirm plans to raise interest rates in July for the first time in more than a decade.

“We must fight it so that no economic crisis results and a spiral takes hold in which inflation feeds off itself.”