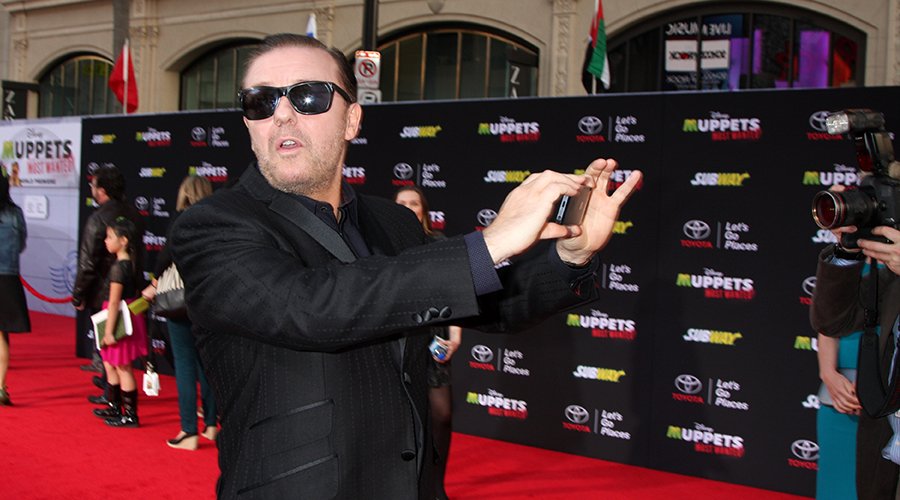 A media watchdog is claiming his comedy special incites “hate or violence.”

If you’re tired of censorship, cancel culture, and the erosion of civil liberties subscribe to Reclaim The Net.

The cancel campaign began on Tuesday after Gervais’s comedy special, SuperNature, started streaming on Netflix. Several clips from the special started to go viral on social media, including a clip of Gervais joking about “the new women…the ones with beards and cocks.”

GLAAD responded to the Gervais Netflix special on Twitter by claiming that it’s “full of graphic, dangerous, anti-trans rants masquerading as jokes” and that it violates Netflix’s policy prohibiting content “designed to incite hate or violence.”

“While Netflix is home to some groundbreaking LGBTQ shows, it refuses to enforce its own policy in comedy,” Glaad continued. “The LGBTQ community and our allies have made it very clear that so-called comedians who spew hate in place of humor, and the media companies who give them a platform, will be held accountable. Meanwhile, there are PLENTY of funny LGBTQ comedians to support.”