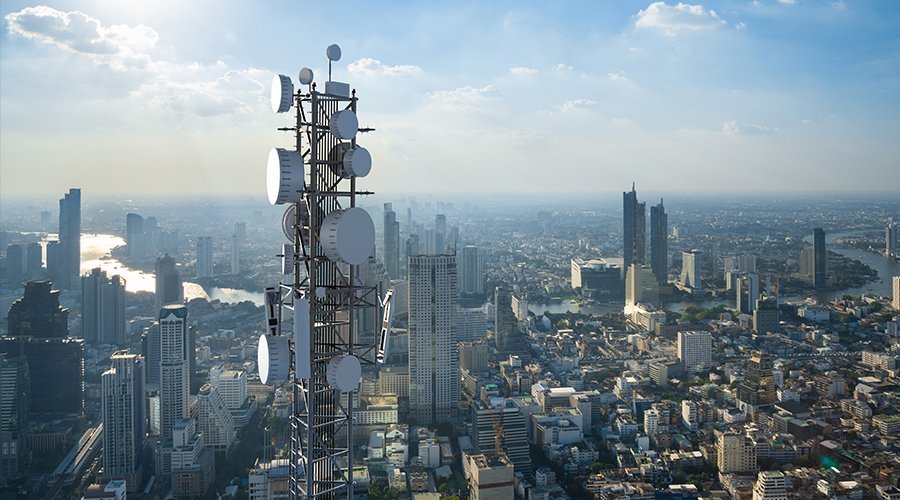 A farmer in central-east France said that milk production had dropped by 15-20% in the days following the antenna installation, and 40 of his 200 cows had died

A court in France has found in favour of a farmer who claimed that a 4G antenna was damaging his cows’ health, and has ordered for the antenna to be switched off for two months.

The administrative court in Clermont-Ferrand (Auvergne-Rhône-Alpes) ordered the switch-off after Frédéric Salgues, a farmer in Haute-Loire, said he suspected that it was damaging his herd’s health.

The court said that “it is appropriate to order the temporary cessation of the operation of this antenna for a period of two months, taking into account its general impact, with monitoring, by the judicial expert, of the behaviour of the herd, and of the dairy cows in particular, during this period”.

Operator Orange now has three months to act in accordance with the ruling, including stopping the antenna’s operation while ensuring phone coverage, including emergency calls, for Orange users in the area affected.

After the decision, Mr Salgues told the AFP that he hoped his cows would be able to “recover as soon as possible” and called the case ruling “a major relief and a victory”.

Mr Salgues said that since the antenna’s installation in July 2021 – 200 metres away from his farm in Mazeyrat-d’Allier (Haute-Loire) – around 40 of his normally-200-strong herd had died, and milk production had decreased by 15-20% within days of the antenna being switched on.

Read More: Cell Tower Turned Off by Court After Farmer Complained that Its Radiation was Damaging His Cows’ Health