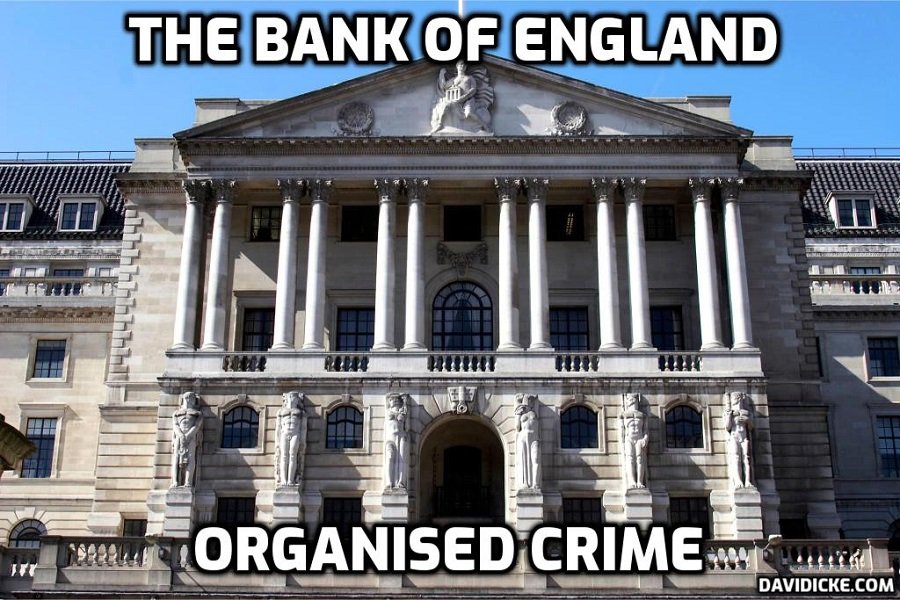 The governor of the Bank of England denied it was to blame for soaring inflation after price rises hit a 40-year high last month.

Speaking at a conference in Vienna, Andrew Bailey hit back at claims the central bank’s decision to print billions of pounds during the pandemic and slash interest rates to record lows had served to fuel the rapid rise in inflation.

Last week Lord King, who was governor in 2008 when financial markets crashed, said the BoE’s actions during the pandemic helped to push up inflation.

But yesterday Bailey said: ‘What I reject is the argument that in our response to Covid, the Bank’s Monetary Policy Committee let demand get out of hand and thus stoked inflation. The facts simply do not support this.’

Instead, Bailey attributed the rise in prices to the ‘very tight’ labour market, which has been blamed for helping to fuel inflation by pushing up wages as firms have battled to attract and retain staff amid a shortage of workers.

Bailey previously attracted criticism for advising people not to ask for large pay rises to help combat inflation, despite earning over half-a-million pounds per year through his job as governor.

He also warned the UK was facing a ‘very big negative impact’ on incomes as a result of the rising cost of imports, particularly energy.