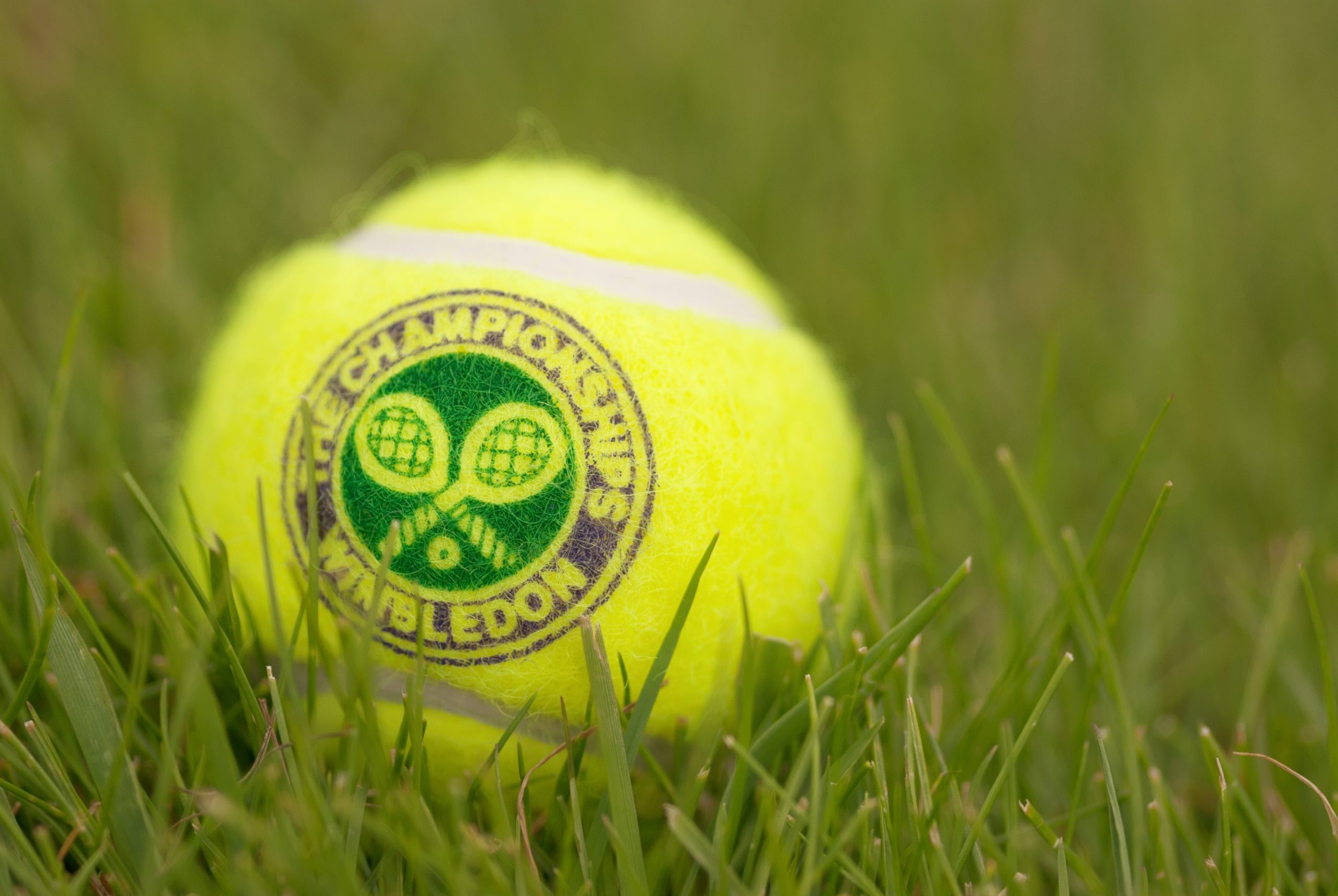 Former tennis stars John McEnroe and Tim Henman clashed in an awkward live TV debate over Wimbledon’s decision to ban Russian and Belarusian players from their tournament this summer – after the ATP and WTA stripped it of its ranking points following the controversial move.

Wimbledon will now effectively be an exhibition and there has been a suggestion that players could skip the competition entirely.

The All-England club have stood with the UK Government to condemn Russia for their invasion of Ukraine and said they have ‘carefully considered the situation in the context of our duties to the players, to our community and to the broader UK public as a British sporting institution’.

Seven-time Grand Slam winner McEnroe said the tournament’s organisers made a ‘mistake’ during an appearance on Eurosport and ‘went after’ fellow pundit Henman, the former British No 1, for defending their decision, claiming players could end up boycotting it.

‘I’m gonna go after Mr Henman because I think it was a mistake by Wimbledon to do what they did in the first place, kicking out the Russians and Belarusians,’ he said.

‘I don’t know how they came up with the Belarusians too but that’s a whole other story. In my opinion, compounded by the fact that now the ATP and the WTA say there are now no points, I don’t see how that helps the players.