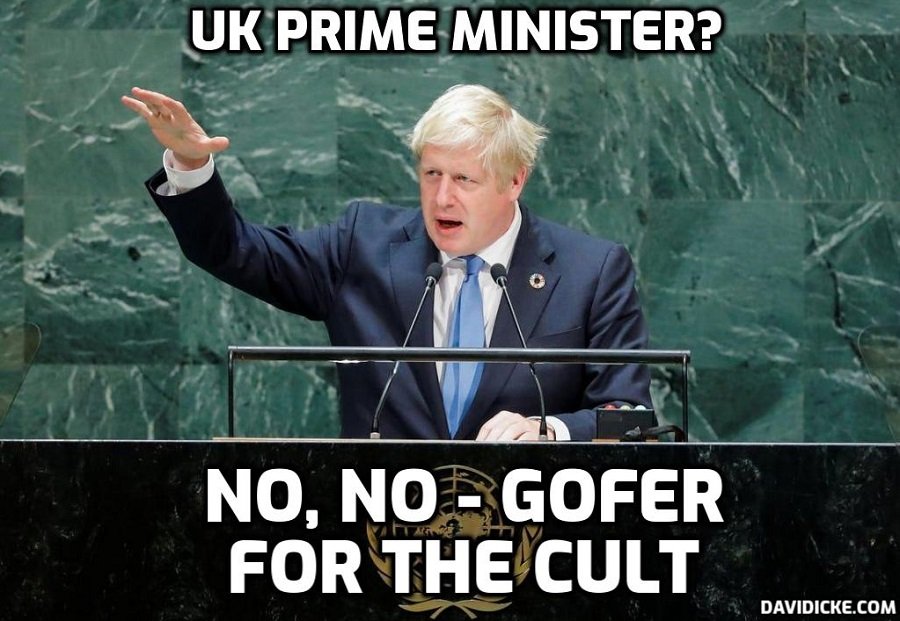 Sue Gray’s report into Partygate is coming out soon and the PM is announcing a big shake-up of the structure of the Civil Service by way of a pre-emptive defence against criticisms of chaotic management in 10 Downing Street, as the Guardian reports.

Under the shake-up, the Government announced changes that will “enhance the support that is offered to the Prime Minister and to the Cabinet”. The Cabinet Office will be split into two, with domestic policy oversight, national security and legislative units handed to No 10 under Jones. The remaining Cabinet Office functions including Whitehall changes and Civil Service administration will remain under the Cabinet Office permanent secretary, Alex Chisholm.

This raises the question: ‘Who is Jones?’ In April 2021, Samantha Jones was appointed the Prime Minister’s top adviser on NHS transformation and social care.

It is perhaps unsettling news that an NHS management guru is now suddenly a permanent secretary under the beleaguered Simon Case, based in 10 Downing Street. She is the second most important Government official in the state, with a brief covering national security. As the Daily Mail reported:

She began her NHS career as a nurse at Great Ormond Street Hospital but quickly realised life on the wards was not for her. While still a trainee, she went to see the Chief Nurse at the London Children’s Hospital and declared she wanted to go into management. She later recalled: “I said, ‘I don’t know why I want to be a manager, but I’ve got four brothers. I’m too stroppy. I have to stand by my beds while the consultant does his ward round and I’m not allowed to speak until I’m spoken to – and I’m not having any of that.’”

The Mail interview goes on to say that her favourite book is Machiavelli’s The Prince, a 16th-century guide to ruthlessly obtaining and maintaining political power, perfect for life in the byzantine 10 Downing Street court. Her dream dinner party guests would include Hillary Clinton, Barack Obama, David Walliams and Nelson Mandela, so she will fit perfectly with Sir Michael Barber, the PM’s manager of ‘delivery’ and former close aide to Tony Blair – the Blairite tendency grows apace.

Read More: Why Has Boris Johnson Appointed an NHS Manager With a Questionable Track Record to the Top of the Civil Service?