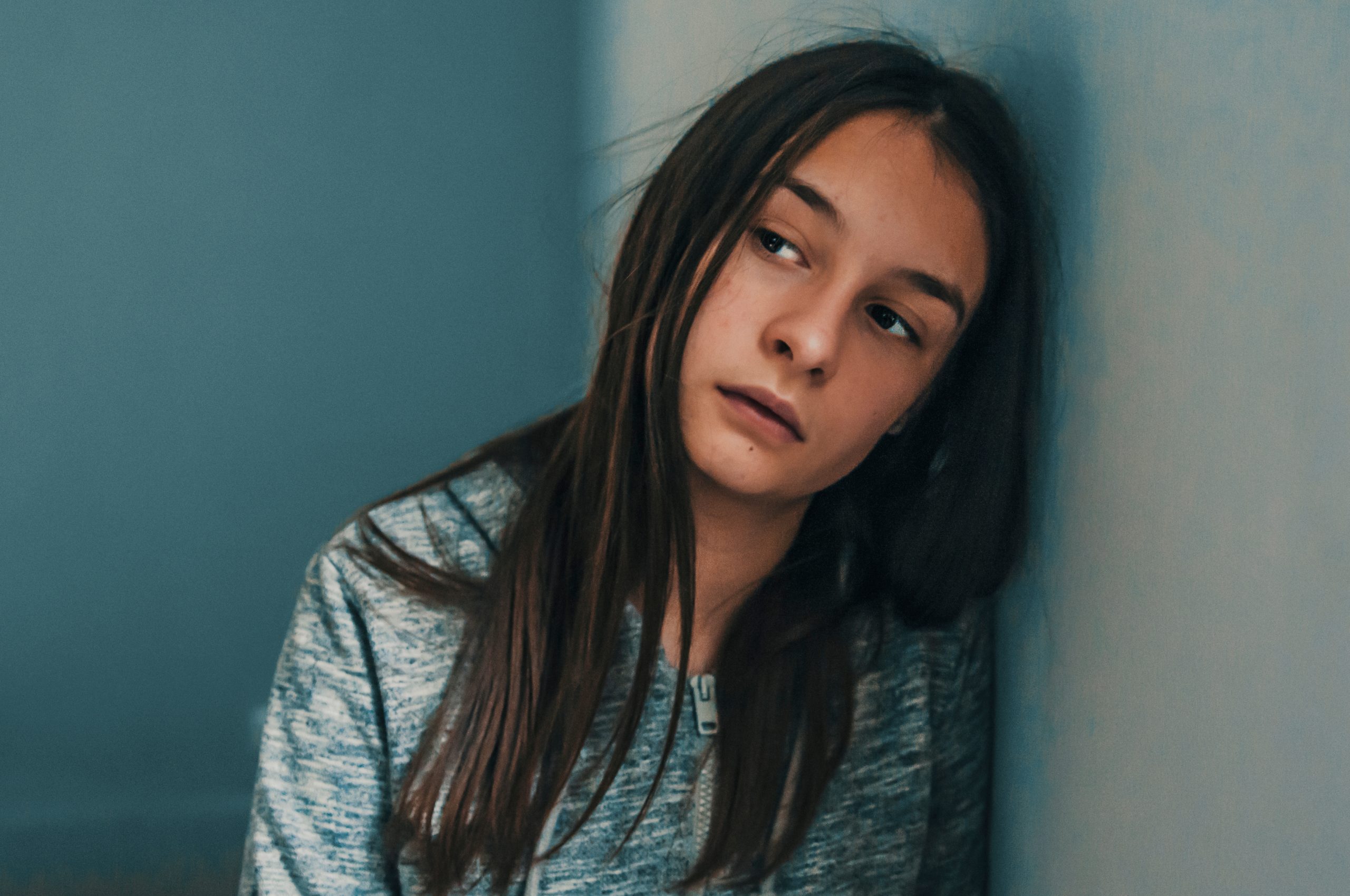 More than 400,000 children and young people a month are being treated for mental health problems – the highest number on record – prompting warnings of an unprecedented crisis in the wellbeing of under-18s. The Guardian has more.

Mental health charities welcomed the fact that an all-time high number of young people are receiving psychological support. But they fear the figures are the tip of the iceberg of the true number of people who need care, and that many more under-18s in distress are being denied help by arbitrary eligibility criteria.

‘Open referrals’ are under-18s who are being cared for by child and adolescent mental health services (CAMHS) or are waiting to see a specialist, having been assessed as needing help against treatment thresholds. GPs, teachers and mental health charities believe the criteria are too strict, exclude many who are deemed not ill enough, and amount to rationing of care.