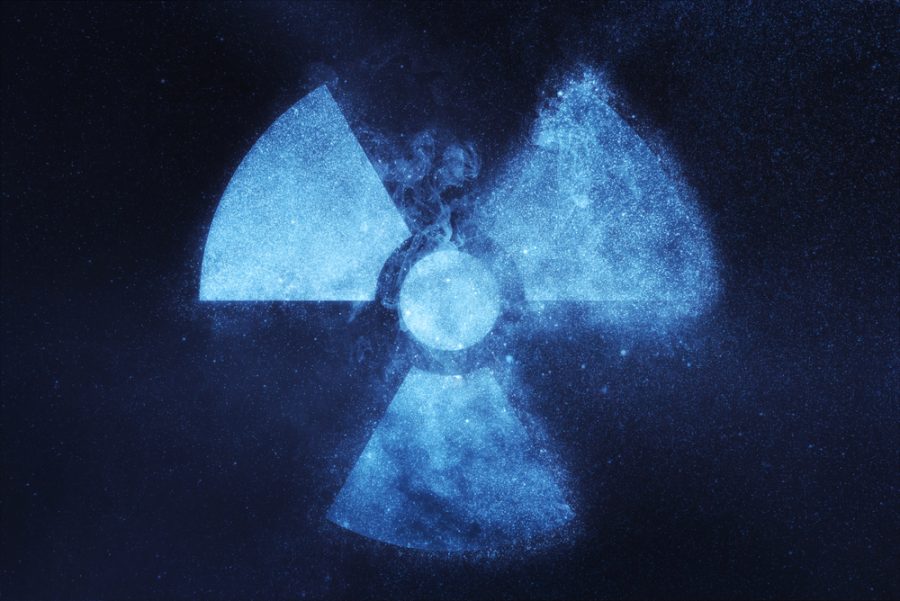 Decades of research has already determined that microwave radiation – also referred to as wireless radiation – is biologically and environmentally harmful.  In addition to microwave ovens, sources include cell phones, cell towers, Bluetooth and other wireless Wi-Fi aka “Smart” devices, wireless transmitting  infrastructure, and 5G technology (see 1, 2, 3, 4).

Thanks for Arthur Firstenberg with the Cell Phone Task Force for highlighting some studies about radiation exposed food and water.

All of the pepper seedlings pictured above were grown under identical conditions for 200 days, except for one difference. The plants in the top three frames (A, B and C) were watered daily with tap water that had first sat in a glass flask for one hour. The plants in the bottom three frames (D, E and F) were watered daily with tap water in an identical glass flask, except the flask had first sat next to this WiFi router for one hour: