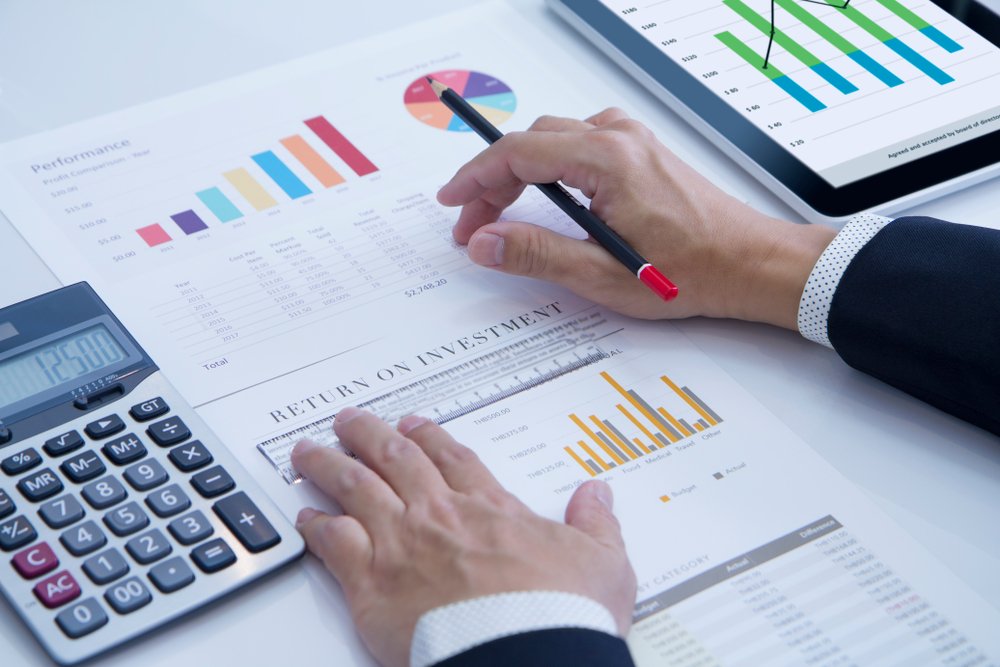 As the financial institutes embrace technology and get digitized, many Broker scams are on the rise, promising fake investment schemes and enticing unwary investors.

Thanks to the digital era, we no longer have to go to the bank for withdrawal or transfer of funds; we can carry out these activities, which have shifted from personal computers to smartphones and tablets.

As our lives have become easier, there are potential scams that we need to understand, and since the ever-looming threat of inflation is hitting us, we need to be all the more careful where we invest. Unfortunately, not only do scammers pull off these broker scams, but we must also be careful when it comes to celebrities, too, just like in Bernie Madoff’s case.

Who is Bernie Madoff?

A few decades back, Bernie Madoff, an investment guru, managed to pull a lot of investors thanks to his uncanny ability to predict the market and simultaneously build boundless wealth for his clients.

On paper, the remarkable rate at which his investment funds appeared to increase exponentially managed to leave behind many of his competitors. Although, at the same time, a few people cashed out from time to time, most merely reinvested and watched their money rise, according to Madoff’s statements.

As a matter of fact, the claims were completely false, based on years of lies.

While those who had invested believed that their money was safe and secure, they were unaware that they were separately being directed to Bernie’s personal accounts.

Although Madoff managed to pay out a few investors who wanted to withdraw, he was exposed when too many investors started to ask for a withdrawal, making it apparent that Madoff had no real funds and was lying through his teeth all the while.

Even Though this is a summary of the whole event that took place, nonetheless, it is enough to understand the yarn of lies he tried pulling off.

For example, suppose a hundred dollars from a hundred people is taken assuring them that they’ll make 10% on their investment. Since the promised returns on hundred dollars seems a pretty fair trade, most traders would be delighted to reinvest in that scheme again for another year. You could even convince many that investing for ten years can bear better returns.

Even though a few try to withdraw their money, strategically they are likely to hold their money back, as they have already made close to $10,000 from the first year of the investment. They’ll be motivated to hold their investments and earn more. Thus after five years, you will have $50,000 with you and might have even more than that since many would reinvest, and many more people would be ready to join their fantastic investment plan.

The only problem that lies in this scheme is that there are investors who have been clients for the past ten years and are now ready for withdrawal, and this is what exactly happened to Bernie Madoff.

But the question arises: ‘ is it possible to keep your investors’ money and then break the news that it was hard luck that they got unlucky?’

A good practice is to buy a few Blue-Chip stocks, mid-cap, and a few low-cap stocks or shares. You might also consider investing a bit in cryptocurrency or similar riskier assets that can surge in the right conditions but are also known to dip without risking you financially.

If you opt for a broker, approach a reputable broker; these guys know their trade. These brokers will surely make your investments work for you. Then there are those imposters posing as a broker and trying to carve out your money like a turkey. So be on guard and stop entertaining them if you smell a rat.

A broker tries to convince a potential investor that a considerable profit can be made by working outside the normal system. The broker further claims that your past investments have successfully increased by 20%, and now the broker intends to make another round of investments for you.

After hearing the story and then verifying it from other people like your family, friends, or even associates whom you trust, you decide to invest a little and may even get good returns.

The question arises: ‘Do you cash out or continue to reinvest and add more to your losses?’

Although you want your money to work for you, the chances of you reinvesting or even adding a few more bucks are higher. You may now even tell your friends and family about it, thus further increasing the pool of investors. In other words, more victims have joined in.

Thus unlike Bernie Madoff, who waited for the scam to collapse under its own weight, these imposters are smart enough and blame it on “bad investment” and move away. Thus, they remain anonymous and continue to siphon off money from potential victims. Therefore there are two outcomes; the scammer might run away with the entire money collected or return a part of it to their victim so that they can prey on them again when the next “investment round” is just around the corner.

The harsh reality of scams

The art to scam off a victim, not totally, but in parts so that they can be convinced again so that they could be “milked” again.

Legitimate brokers like Bernie Madoff could have gotten scotfree if he had convinced them that he betted on the wrong stock or invested in blue-chip stocks to build a legitimate-seeming fund and then manipulated the records to show a loss.

He could have even adopted a pump and dump strategy where he could have invested in a stock and artificially increased its price only to sell them off at a substantial profit, and then convince his investors about the bad choice of not selling those funds earlier and unfortunately selling them at a loss.

Although there are many checks and balances to avoid scammers taking advantage, such broker scams still take place. Since the amount of scams are rampant in the industry, many believe that the industry protects its interest by brushing off these wrongdoers under the carpet.

The use of Social Media

Scammers with multiple accounts will advertise the “potential to get wealthy” throughout the social media platform, making it easier to reach the masses. Once a victim falls prey, the broker will continue to use the same name until a time is reached to close down or suspend the account for the time being and escape with all the wealth amassed from the gullible investors.

Again you will find unregulated brokers throughout the internet, each trying to scam an innocent investor.

It is always wise to verify online the genuineness of the broker who has approached you or has come through your acquaintances. It is advisable to go through a regulated and reputed broker. Always research before entering the market or approaching a broker. You don’t have to understand every nook and crevice of the market, but a few pointers might help you avoid a potential threat.