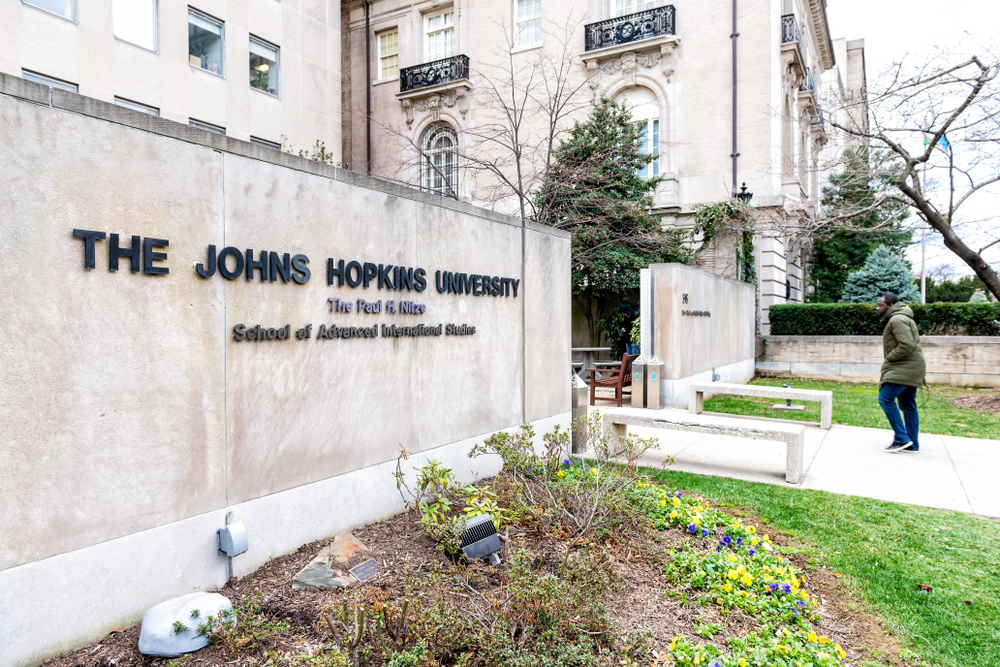 (Natural News) A transgender assistant professor who openly promotes pedophilia has been hired by Johns Hopkins University (JHU) to work in its Moore Center “for the prevention of child sexual abuse.”

The same university that played a key role in pushing the Wuhan coronavirus (Covid-19) plandemic hoax is now assigning Allyn Walker, who was forced to resigned from her previous academic position at Old Dominion University, to offer “expertise” on how to protect children against sexual assault.

Last November, Walker made headlines after her book A Long Dark Shadow: Minor Attracted People and Their Pursuit of Dignity was published. Its stated aim is to destigmatize and normalize pedophilia. (Related: The Walt Disney Co. is also on board with pedophilia.)

“The premise of her book was to claim that while child sexual abuse is ‘never ever okay,’ pedophiles (or what she refers to as MAPs ‘Minor Attracted Persons’) should not be stigmatized or ashamed for their perversion,” reports Harbingers Daily.

Walker is a biological female, by the way, who refers to herself as “non-binary.” She also appears to perhaps be a MAP herself since she feels so strongly that pedophiles should not be categorized as “evil or morally corrupt.”

According to Walker, there “is no morality or immorality attached to attraction to anyone, because no one can control who they’re attracted to.”

The only reason Old Dominion University canned Walker in the first place is because of immense public backlash. Some 15,000 people signed a petition calling for her removal and the school eventually complied.

Before announcing Walker’s “resignation,” the school placed Walker on leave. Later, Walker blasted her critics, accusing them of making her a target of a “smear campaign.” She also accused the public of “transphobia.”

Unfortunately for Walker, even the “Trans Advisory Board” at Old Dominion University took issue with her book. The board called Walker’s remarks on pedophilia “reprehensible.”

JHU, meanwhile, announced that it is excited “to share that Allyn Walker, Ph.D., will be joining the Moore Center as a postdoctoral fellow on May 25.”

“Allyn Walker is a leader in the field of perpetration prevention research, which is essential for developing a comprehensive public health approach to addressing child sexual abuse and effective prevention programs,” the Moore Center added in an official statement.

“We are delighted to have Allyn Walker join our team.”

Christians should not be surprised by any of this, says David Fiorazo an author and radio host of Stand Up For The Truth.

“America had been prepped decades ago for post-modernism and a new era of sexual behavior and expression,” Fiorazo writes.

“People began accepting immoral ideas and lifestyles that used to be called ‘sins.’ Though this rebellion and sexual perversion were not new historically, they had to be accepted and normalized.”

It started with the acceptance of adultery and abortion. Then came pornography, homosexuality and now transgenderism, “Drag Queen Story Hour,” and the push to normalize pedophilia as just another sexual “identity.”

“The progression has been clear,” he stresses. “Reject Jesus and truth, indoctrinate kids, promote promiscuity, win over the culture, normalize perversion; no more shame, celebrate pride!”

Pedophilia, Fiorazo adds, is “simply the next logical step” for many in the “rainbow” cult who suffer from a depraved mind that, in some cases, has become too seared for any possible redemption.