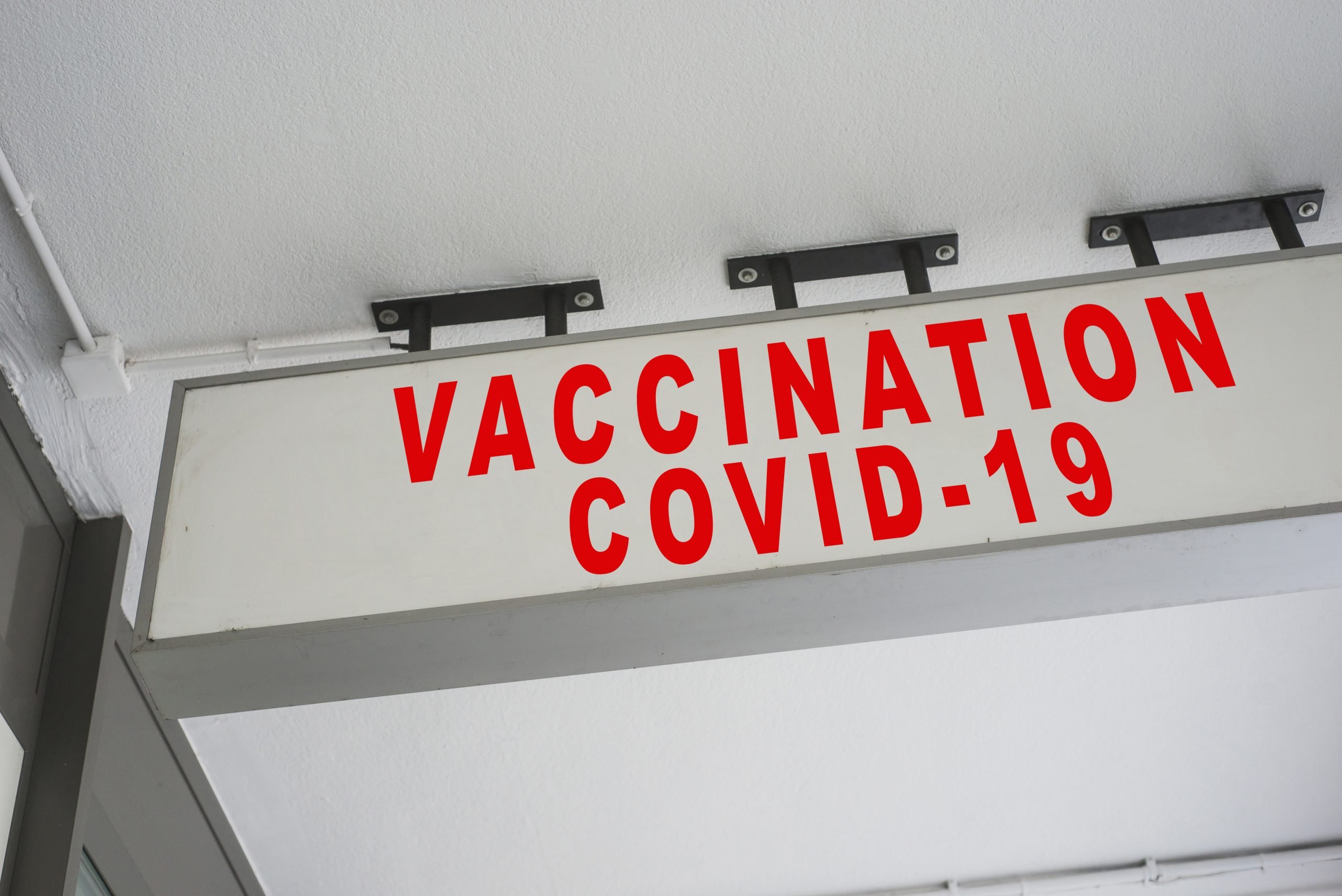 The Covid-19 pandemic is one of the most manipulated infectious disease events in history, characterised by official lies in an unending stream led by government bureaucracies, medical associations, medical boards, the media, and international agencies. We have witnessed a long list of unprecedented intrusions into medical practice, including attacks on medical experts, destruction of medical careers among doctors refusing to participate in killing their patients and a massive regimentation of health care, led by non-qualified individuals with enormous wealth, power and influence.

For the first time in American history a president, governors, mayors, hospital administrators and federal bureaucrats are determining medical treatments based not on accurate scientifically based or even experience-based information, but rather to force the acceptance of special forms of care and “prevention”—including remdesivir, use of respirators and ultimately a series of essentially untested messenger RNA vaccines. For the first time in the history of medical treatment, protocols are not being formulated based on the experience of the physicians treating the largest number of patients successfully, but rather individuals and bureaucracies that have never treated a single patient—including Anthony Fauci, Bill Gates, EcoHealth Alliance, the CDC, WHO, state public health officers and hospital administrators.

The media (TV, newspapers, magazines, etc), medical societies, state medical boards and the owners of social media have appointed themselves to be the sole source of information concerning this so-called “pandemic”. Websites have been removed, highly credentialed and experienced clinical doctors and scientific experts in the field of infectious diseases have been demonised, careers have been destroyed and all dissenting information has been labelled “misinformation” and “dangerous lies”, even when sourced from top experts in the fields of virology, infectious diseases, pulmonary critical care, and epidemiology. These blackouts of truth occur even when this information is backed by extensive scientific citations from some of the most qualified medical specialists in the world. Incredibly, even individuals, such as Dr. Michael Yeadon, a retired ex-Chief Scientist, and vice-president for the science division of Pfizer Pharmaceutical company in the UK, who charged the company with making an extremely dangerous vaccine, is ignored and demonised. Further, he, along with other highly qualified scientists have stated that no one should take this vaccine.

Dr. Peter McCullough, one of the most cited experts in his field, who has successfully treated over 2,000 Covid patients by using a protocol of early treatment (which the so-called experts completely ignored), has been the victim of a particularly vicious assault by those benefiting financially from the vaccines. He has published his results in peer-reviewed journals, reporting an 80% reduction in hospitalizations and a 75% reduction in deaths by using early treatment. Despite this, he is under an unrelenting series of attacks by the information controllers, none of which have treated a single patient.

Neither Anthony Fauci, the CDC, WHO nor any medical governmental establishment has ever offered any early treatment other than Tylenol, hydration and call an ambulance once you have difficulty breathing. This is unprecedented in the entire history of medical care as early treatment of infections is critical to saving lives and preventing severe complications. Not only have these medical organisations and federal lapdogs not even suggested early treatment, they attacked anyone who attempted to initiate such treatment with all the weapons at their disposal—loss of license, removal of hospital privileges, shaming, destruction of reputations and even arrest.

A good example of this outrage against freedom of speech and providing informed consent information is the recent suspension by the medical board in Maine of Dr. Meryl Nass’ medical license and the ordering of her to undergo a psychiatric evaluation for prescribing Ivermectin and sharing her expertise in this field. I know Dr, Nass personally and can vouch for her integrity, brilliance and dedication to truth. Her scientific credentials are impeccable. This behaviour by a medical licensing board is reminiscent of the methodology of the Soviet KGB during the period when dissidents were incarcerated in psychiatric gulags to silence their dissent.