DeepMind, a British company owned by Google, may be on the verge of achieving human-level artificial intelligence (AI).

Nando de Freitas, a research scientist at DeepMind and machine learning professor at Oxford University, has said ‘the game is over’ in regards to solving the hardest challenges in the race to achieve artificial general intelligence (AGI).

AGI refers to a machine or program that has the ability to understand or learn any intellectual task that a human being can, and do so without training.

According to De Freitas, the quest for scientists is now scaling up AI programs, such as with more data and computing power, to create an AGI.

Earlier this week, DeepMind unveiled a new AI ‘agent’ called Gato that can complete 604 different tasks ‘across a wide range of environments’.

Gato uses a single neural network – a computing system with interconnected nodes that works like nerve cells in the human brain. 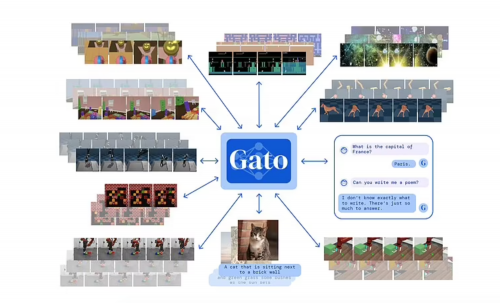