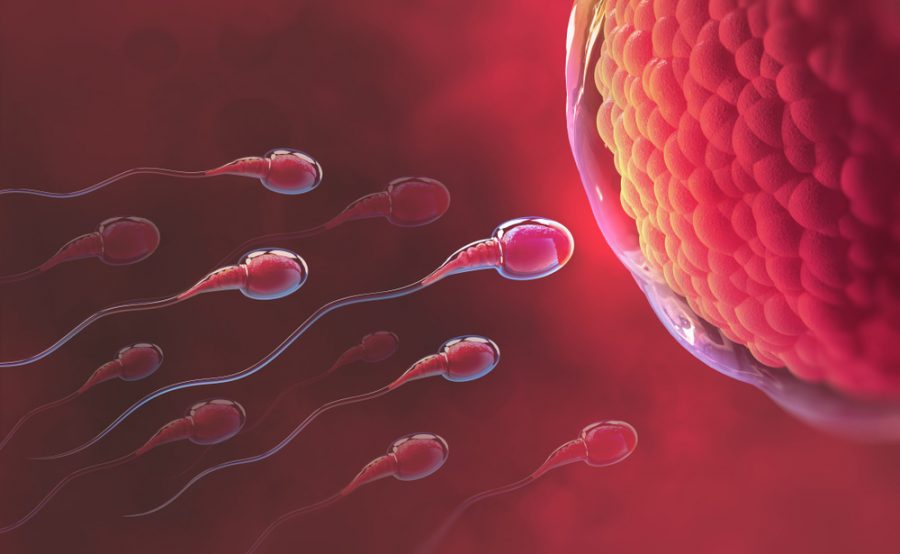 In 1992, researchers published data showing the quality of sperm counts in men had been cut nearly in half over the previous 50 years. A 2017 systematic review confirmed this trend, showing a 50% to 60% drop in total sperm count among men in North America, Europe, Australia and New Zealand between 1973 and 2011.

Testosterone has also declined in tandem with lower sperm counts, while miscarriage rates among women and erectile dysfunction among men have been steadily rising.

We can rule out genetics as the cause because the decline in sperm count is simply too rapid. That leaves us with environmental causes that can be broadly divided into two categories: lifestyle and chemicals.

Read more: Is Humanity being purposely poisoned as part of a Depopulation Agenda? The crazy decline in Fertility over the past 40 years suggests so