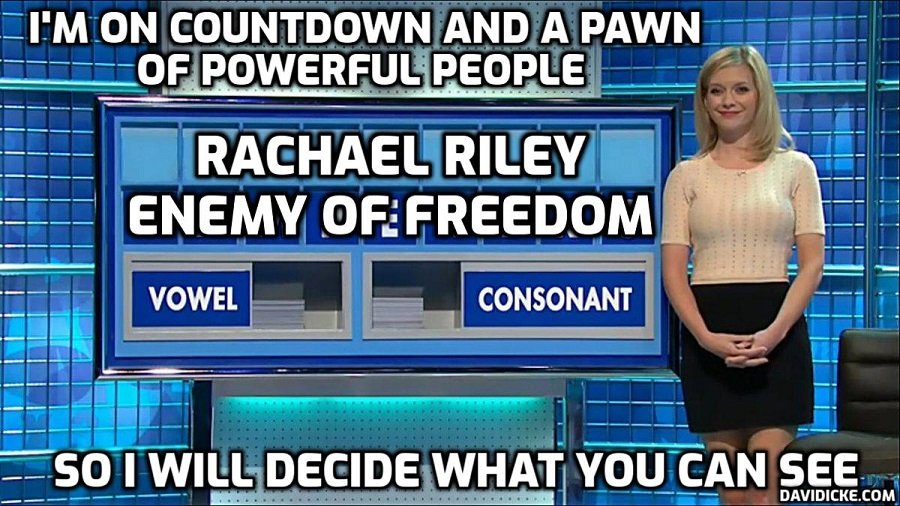 Rachel Riley has said that criticism of JK Rowling’s views on trans rights stems from her speaking out “against Jeremy Corbyn and antisemitism”.

The Countdown whiz, who has appeared on the show since 2009, was asked about the backlash Rowling has received during a new interview.

The Harry Potter author has been widely criticised in recent years for her controversial comments about transgender rights, which began in June 2020 when she called out the gender-inclusive term “people who menstruate”.

“I’m sure there used to be a word for those people,” Rowling wrote, adding: “Someone help me out. Wumben? Wimpund? Woomud?”

While there was a contingent of Twitter users who supported Rowling for her tweet, there were plenty – including numerous celebrities – who criticised her comment as “anti-trans” and “transphobic”, arguing that transgender, non-binary and non-gender conforming people can also menstruate.